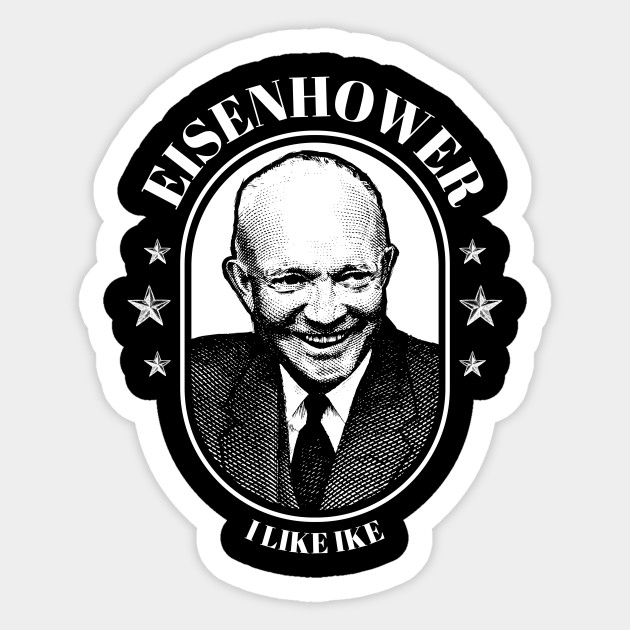 By Heather Cox Richardson
Letters From An American (6/6/20)

On June 5, 1944, General Dwight D. Eisenhower was preparing to send Allied troops across the English Channel to France, where he hoped they would push the German troops back across Europe. More than 5,000 ships waited to transport more than 150,000 soldiers to France before daybreak the following morning. The fighting to take Normandy would not be easy. The beaches the men would assault were tangled in barbed wire, booby trapped, and defended by German soldiers in concrete bunkers.

On the afternoon of June 5, as the Allied soldiers, their faces darkened with soot and cocoa, milled around waiting to board the ships, Eisenhower went to see the men he was almost certainly sending to their deaths. He joked with the troops, as apparently upbeat as his orders to them had been when he told them Operation Overlord had launched. “The tide has turned!” his letter had read. “The free men of the world are marching together to Victory!”

But after cheering his men on, he went back to his headquarters and wrote another letter. Designed to blame himself alone if Operation Overlord failed, it read:

“Our landings in the Cherbourg-Havre area have failed to gain a satisfactory foothold and I have withdrawn the troops. My decision to attack at this time and place was based upon the best information available. The troops, the air and the Navy did all that Bravery and devotion to duty could do. If any blame or fault attaches to the attempt it is mine alone.”

The letter was, of course, never delivered. Operation Overlord was a success, launching the final assault in which western democracy, defended by ordinary men and women, would destroy European fascism.

A year later, General Eisenhower was welcomed home as the hero who had won World War Two. But for all those noisy accolades, it was the letter of June 5, written in secret, alone and unsure whether the future would find him right or wrong but willing to take both the risk and the blame if he failed, that proved his heroism.