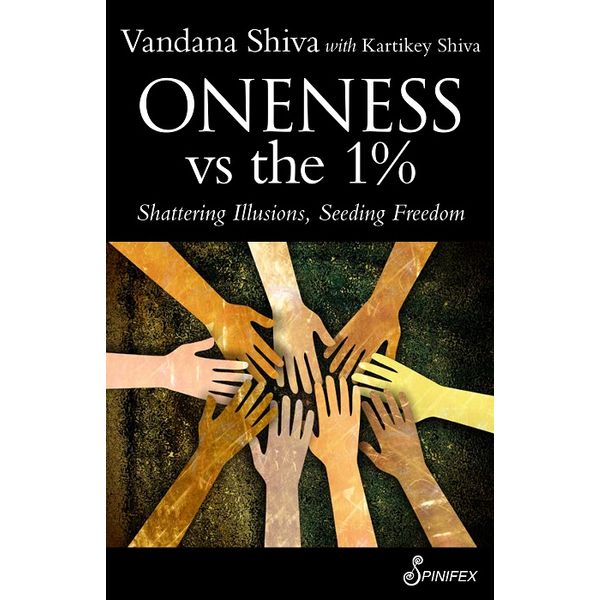 Want to have some hope? Watch this!

New research finds at least a third of the Himalayan ice cap will melt by the end of the century due to climate change, even if the world’s most ambitious environmental reforms are implemented. A report released earlier this month by the Hindu Kush Himalaya Assessment warns rising temperatures in the Himalayas could lead to mass population displacements, as well as catastrophic food and water insecurity. The glaciers are a vital water source for the 250 million people who live in the Hindu Kush Himalaya range, which spans from Afghanistan to Burma. More than a billion-and-a-half people depend on the rivers that flow from the Himalayan peaks.

We speak with world-renowned environmental leader and ecologist Dr. Vandana Shiva about climate change, seed sovereignty and her new book, “Oneness vs. the 1%.” Shiva is an Indian scholar, physicist, and food sovereignty and seed freedom advocate. She was was born in Doon Valley in the Himalayan foothills.