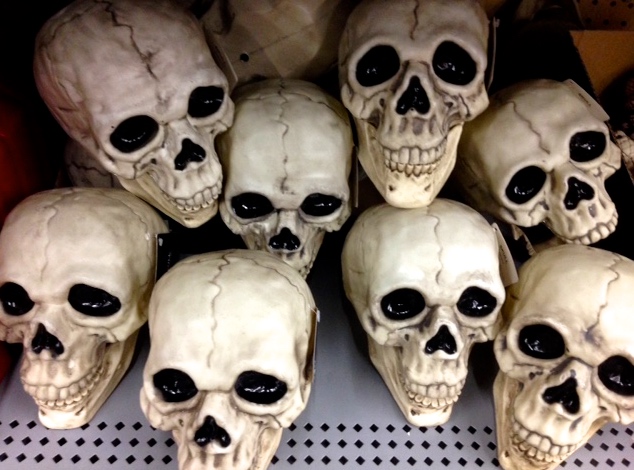 “Don’t get me wrong, I am happy they are getting ventilators. If you could buy four times as many for the price, why wouldn’t you do that?”

The Dutch company that received millions of taxpayer dollars to develop an affordable ventilator for pandemics, but never delivered them, has struck a much more lucrative deal with the federal government to make 43,000 ventilators at four times the price.

The U.S. Department of Health and Human Services announced Wednesday that it plans to pay Royal Philips N.V. $646.7 million for the new ventilators — paying more than $15,000 each. The first 2,500 units are to arrive before the end of May, HHS said, and the rest by the end of December.

Philips refused to say which model of ventilator the government was buying. But in response to questions from ProPublica, HHS officials said the government is purchasing the Trilogy EV300, the more expensive version of the ventilator that was developed with federal funds.

Royal Philips N.V. agreed in September to sell 10,000 ventilators to the U.S. for $3,280 each. It did not deliver. But the Dutch company just announced a new deal with the government. This time, it’s charging roughly $15,000 each.

The deal is a striking departure from the federal contract Philips’ Respironics division signed in September to produce 10,000 ventilators for the Strategic National Stockpile at a cost of $3,280 each.

“This kind of profiteering — paying four times the negotiated price — is not only irresponsible to taxpayers but is particularly offensive when so many people are out of work,” said Dr. Nicole Lurie, who served as the HHS assistant secretary for preparedness and response during the Obama administration. “And besides, most of these ventilators will come too late to make a difference in this pandemic. We’ll then ’replenish’ the stockpile at a ridiculously high price.”

In an article March 30, ProPublica detailed how the agency’s Biomedical Advanced Research and Development Authority, known as BARDA, had anticipated a decade ago that hospitals would run short of life-saving ventilators in the event of a pandemic. BARDA tried to find a company that could produce an inexpensive, durable ventilator that could be operated by people with minimal training during a crisis. After a deal with one company fell apart, HHS in 2014 agreed to pay Philips $13.8 million to design the stockpile ventilator with an option to purchase 10,000 for $3,280 each. The company won Food and Drug Administration clearance for its Trilogy Evo Universal ventilator in July, and in September HHS put in its order.

But Philips didn’t deliver any ventilators to the stockpile even as the coronavirus spread across the globe and hospitals scrambled for ventilators to keep their patients alive. Rather than making the government-funded design, Philips has been manufacturing more expensive commercial versions of the Trilogy Evo at its Pennsylvania plant and selling them overseas and in the United States.

Philips said it was within its rights to sell the commercial versions first because its contract with HHS gave the company until 2022 to produce the cheaper stockpile version. Philips had only made the stockpile version in small batches and didn’t want to ramp up production on a ventilator that it hadn’t mass produced, a slower process than increasing production of other models, company spokesman Steve Klink explained last month. He also said the government contract did not cover all of the costs for the ventilators’ development.

Cashing in on calamity

Now the company won’t have to try. The Philips contract announced Wednesday is for the commercial version, the Trilogy EV300, with the government paying $15,039 each.

The government still expects Philips to produce the 10,000 stockpile versions of the ventilator, but no completion date was given in the statement. … 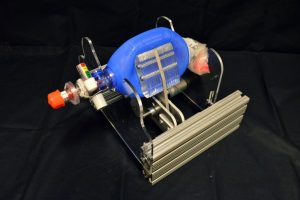 The new device fits around an Ambu bag (blue), which hospitals already have on hand in abundance. Designed to be squeezed by hand, instead they are squeezed by mechanical paddles (center) driven by a small motor. This directs air through a tube which is placed in the patient’s airway. Credit: Courtesy of the researchers.

Clinical and design considerations will be published online; goal is to support rapid scale-up of device production to alleviate hospital shortages.

One of the most pressing shortages facing hospitals during the Covid-19 emergency is a lack of ventilators. These machines can keep patients breathing when they no longer can on their own, and they can cost around $30,000 each. Now, a rapidly assembled volunteer team of engineers, physicians, computer scientists, and others, centered at MIT, is working to implement a safe, inexpensive alternative for emergency use, which could be built quickly around the world.

The team, called MIT E-Vent (for emergency ventilator), was formed on March 12, 2020, in response to the rapid spread of the Covid-19 pandemic. Its members were brought together by the exhortations of doctors, friends, and a sudden flood of mail referencing a project done a decade ago in the MIT class 2.75 (Medical Device Design). Students working in consultation with local physicians designed a simple ventilator device that could be built with about $100 worth of parts. They published a paper detailing their design and testing, but the work ended at that point. Now, with a significant global need looming, a new team, linked to that course, has resumed the project at a highly accelerated pace. …