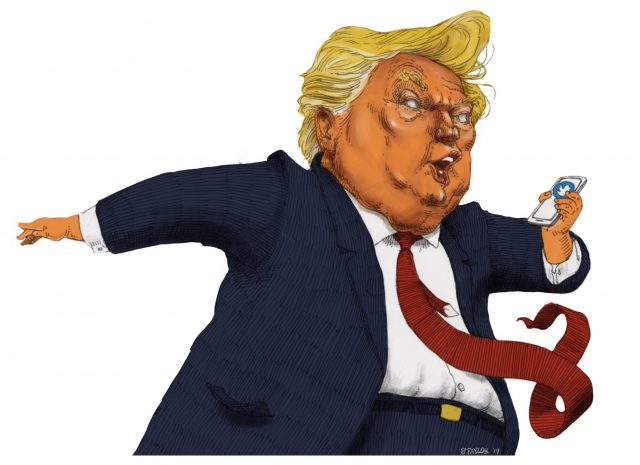 “By any rational standard, Trump’s comments qualify as either some of the most egregious political lies of the twenty-first century or as yet another indication that he suffers from a personality disorder that allows him to dissociate from reality and disclaim responsibility for any of his actions. Instead, he blames others for any harm to the public, shocks to the stock market, or damage to the wider economy.”

— Bill Blum, Unequal Justice: Where Are Impeachment and the 25th Amendment When We Need Them?

In a stunning statement President Donald Trump admitted his motivation in re-opening the country is to help not the American people but his re-election chances. In a mind-blowing tweet the president blasted the “LameStream Media” for what he claimed is “trying to get me to keep our Country closed as long as possible in the hope that it will be detrimental to my election success.”

Right away Americans unloaded their anger and outrage of the president. …