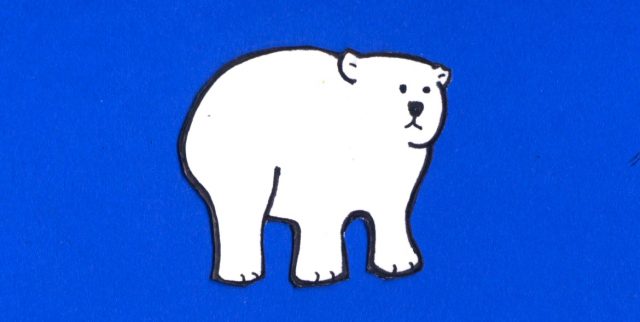 The next decade will determine what kind of a world we will create. We can do nothing in the face of a climate crisis that is showing its strength through devastating fires, floods and extreme heat, and usher in a dystopian world of choking pollution and huge swaths of unliveable land.

Or we can act. Everyone, from individuals, to companies, to cities, to countries, works to cut their emissions in half by 2030, steering us away from catastrophe and towards a low-carbon, healthier, happier world.

These are the two worlds Christiana Figueres sets out in her new book “The Future We Choose: Surviving the Climate Crisis,” written with her former senior adviser Tom Rivett-Carnac.

“What’s at stake over the next decade is nothing less than the future of the planet and of humanity on the planet. That’s no exaggeration, that is no hyperbole. That is actually scientific fact.”

Figueres has every reason to feel despair. As the lead U.N. negotiator for the landmark Paris climate summit in 2015, she pulled off the seemingly impossible. She wrangled with 196 nations to produce a historic climate agreement, with countries agreeing to genuine commitments to slash emissions.

Fast forward to 2020 and the world is a different place. President Donald Trump will pull the U.S. out of the Paris agreement if he gets a second term, the Madrid climate summit in December ended in failure and watered down promises, and most global leaders are refusing to step up to the urgency of the climate crisis.

Yet Figueres remains stubbornly positive. Here she talks to HuffPost about the dire situation we are in, and why she has written an ode to optimism in the face of an existential crisis. …