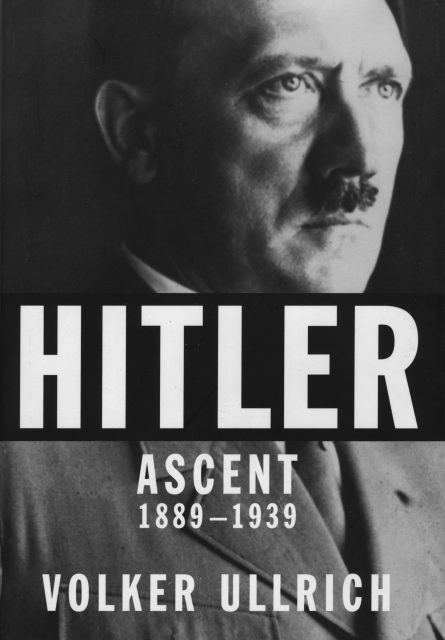 “Only [Theodore] Duesterberg, who had been subject to scathing attacks from national socialists [Nazis] only months before for having a Jewish grandfather, warned against “the dynamics of Hitler’s nature and his fanatic mass movement.” Hugenberg brushed aside such concerns, arguing that the dominance of traditional conservatives in the cabinet would neutralize the threat of Nazi abuse of power and “fence Hitler in.” Duesterberg prophesied that Hugenberg “would one night have to flee through his ministerial gardens in his underwear to avoid arrest.” Few traditional conservatives were that prescient. Most were aware of the risk entailed by a pact with Hitler but believed the Nazi leader could be kept in check. “If we go with Hitler, he have to restrain,” him DNVP deputy Chairan Quaatz wrote in his diary on 29 January. It would not be long before it became apparent how utterly misplaced all ideas of restraining Hitler actually were.”