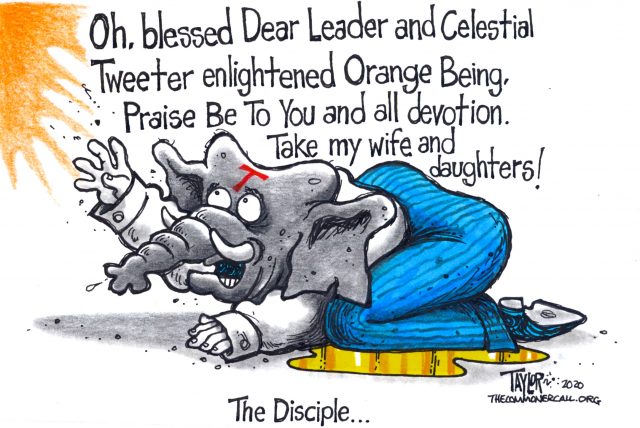 Former Republican Rick Wilson unleashed an epic rant against Sen. Lindsey Graham (R-SC) Wednesday night. As part of the mockery of the South Carolina Senator, Wilson outlined new rules for Republican officials to follow under the leadership of President Donald Trump, who he called “Sniffles The Clown.”

“The assertion by Lindsay Graham that today’s bizarre performance by Sniffles The Clown was on par with ‘Tear Down This Wall’ is part of the Saddamification of the GOP,” said Wilson.

“What are the new rules?” he asked.