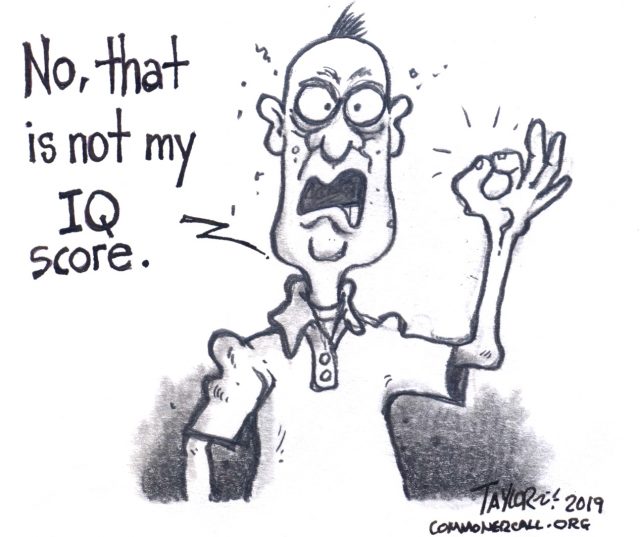 At some point, life begins to imitate their art, and what began as a media hoax takes on dangerously radical connotations.

Another day, another seemingly harmless symbol you can’t use without appearing to be a purveyor of hate.

The alt-right’s latest trophy is the OK hand sign, which was officially recognised as a hate symbol by the Anti-Defamation League over the weekend. And on Tuesday, it was reported that a Universal Orlando Resort employee was fired after concerned parents found a photo of him making the hand sign on their six-year-old’s shoulder (their child is biracial and has autism).

The OK sign joins a number of surprising symbols co-opted by the alt-right, such as the milk emoji, Pepe the frog and even, at one point, Taylor Swift.

“I don’t think the media shouldn’t tell the truth, you should just tell a bigger truth: about the impact of these behaviours, instead of just reporting on the genesis of them.”

Sometimes, trolls’ choices are far-fetched and innocuous – the milk emoji was appropriated because of the allegedly superior ability of white people to drink milk (large numbers of people in the rest of the world are lactose intolerant). But the transformation of mundane symbols into something to be feared is part of a broader aim to garner media attention, and getting one up on the people they think they’re fooling.

“Reporters don’t always understand that [trolls] seek media attention – when they see something get media uptake, they capitalise on it,” says Dr Joan Donovan, a media manipulation expert who is the director of Harvard’s Technology and Social Change (TaSC) Research Project.

She explains how these media manipulators see an opportunity – for example, when something goes viral or becomes popular – and choose it as a moment to insert themselves into the conversation. In the case of the Facebook “Trash Doves” sticker, for example, 4chan users noticed the cartoon go viral and sent out the rallying cry: “Let’s make this normie meme a Nazi symbol!” …