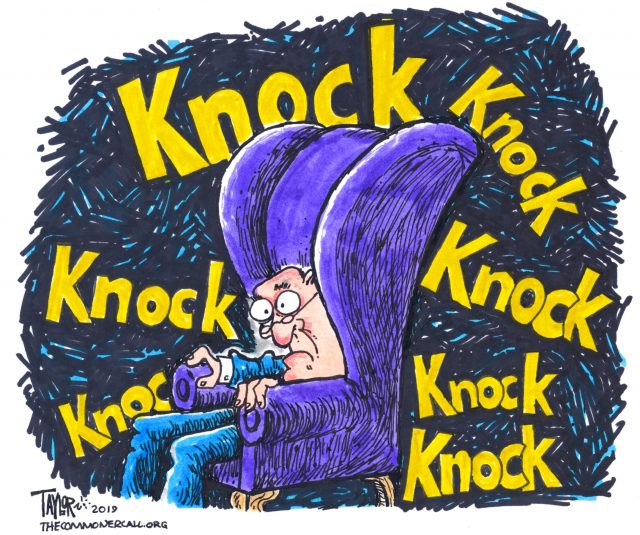 If you can squint past the smoke from the barricades, the commonalities start to stand out.

Something—someone—keeps knocking at the door. It’s cold out there and getting colder, but the people inside are cozy on the sofa with the TV on and a blanket on their laps. But there’s that knock again: at the front door now, then the side door, then the back. Maybe it’s the wind. Now there’s knocking at the windows and the roof and the walls of the house—who knew they were so thin? It’s hard to understand: How could so many people be knocking all at once?

In the last 12 weeks, protests have spanned five continents—most of the planet—from wealthy London and Hong Kong to hungry Tegucigalpa and Khartoum.

But they are, and it’s getting louder. Last week you could hear the banging in Colombia—in Bogotá, Cali, Cartagena, Barranquilla, Medellín, a curfew declared, the army in the streets—and the week before that in Iran, a steady beat that quickly spread to more than 100 cities. At least 100 protesters have been killed so far. It’s hard to know if there were more, or exactly what is going on: The government shut off the Internet on the protests’ second day. But even when there’s a steady connection, it’s hard to put it all together: Protests have been roiling through Algeria, Bolivia, Chile, Colombia, Ecuador, Egypt, France, Germany, Guinea, Haiti, Honduras, Hong Kong, India, Indonesia, Iran, Iraq, Lebanon, the Netherlands, Spain, Sudan, the UK, and Zimbabwe—I’m sure I’m leaving someplace out—and that’s only since September. Some have been the fleeting, routine sort that snarls up traffic for a day. Others look more like revolutions, big enough to topple governments, shut down entire nations.

Something is happening here. But what? And why now? In the last 12 weeks, protests have spanned five continents—most of the planet—from wealthy London and Hong Kong to hungry Tegucigalpa and Khartoum. They are so geographically disparate and apparently heterogeneous in cause and composition that I have not yet seen any serious attempt to view them as a unified phenomenon. (I don’t count The New York Times’ determination that the discontent can be traced to “pocketbook issues”—as close to class analysis as the paper of record gets.)

On the face of it, there appears to be little that unites them. …