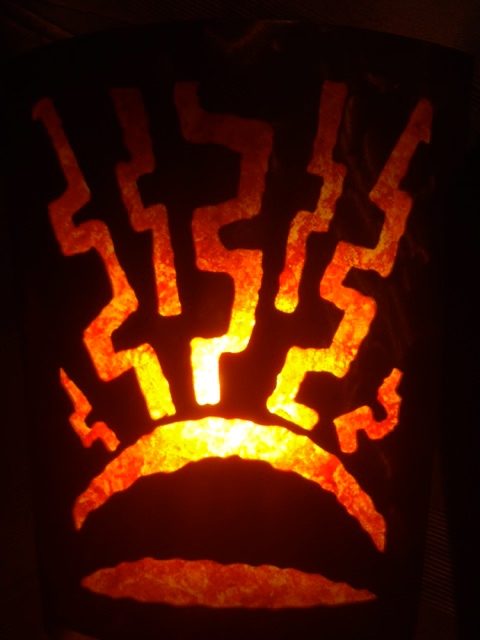 Nobody should be surprised that President Donald Trump selected his South Florida golf resort to host the G7 summit. Ever since this year’s summit wrapped up in France, he’s been pushing the Trump National Doral Miami as a venue and dismissed allegations of Emoluments Clause violations.

Miamians know that climate change is real and that it will affect their everyday ways of living.

But when acting White House Chief of Staff Mick Mulvaney took the lectern yesterday for a news conference, he revealed that when seven leaders of some of the world’s largest economies meet next summer, “climate change will not be on the agenda.”

Miami is in a race against time to avoid becoming the next Atlantis. The seas here are rising faster than most other parts of the world due to the ocean currents and Miami’s geographic coordinates. South Florida is built mostly on porous limestone, which allows water to seep through the city’s foundation like Swiss cheese. The heating of the ocean and melting of the ice caps is an imminent threat to South Florida, and that’s aside from the fact that Atlantic hurricanes will grow larger, intensify faster, and dump more rain on the Sunshine State. …