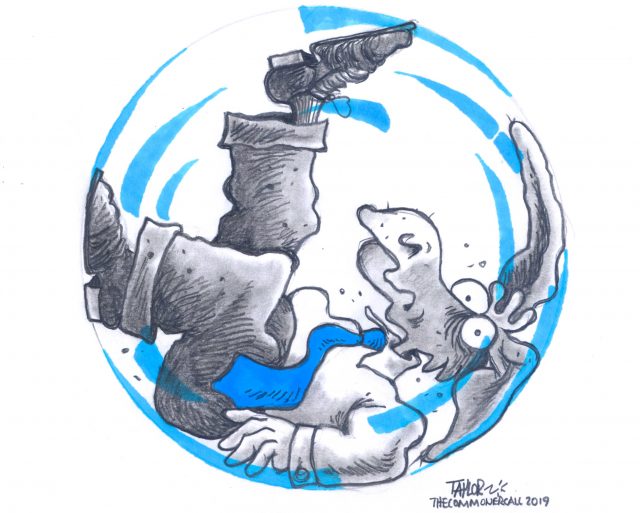 Democrats are now the ones who feel like strangers in their own land.

The survey, published by the thinktank More in Common as part of its Hidden Tribes of America project, was based on a sample of more than 2,000 people. One of the study’s findings: the wilder a person’s guess as to what the other party is thinking, the more likely they are to also personally disparage members of the opposite party as mean, selfish or bad. Not only do the two parties diverge on a great many issues, they also disagree on what they disagree on.

In the long run, major political change virtually always requires rising up to cross a bridge – an urgently-needed model for the Democratic party itself today.

This much we might guess. But what’s startling is the further finding that higher education does not improve a person’s perceptions – and sometimes even hurts it. In their survey answers, highly-educated Republicans were no more accurate in their ideas about Democratic opinion than poorly educated Republicans. For Democrats, the education effect was even worse: the more educated a Democrat is, according to the study, the less he or she understands the Republican worldview.

“This effect,” the report says, “is so strong that Democrats without a high school diploma are three times more accurate than those with a postgraduate degree.” And the more politically engaged a person is, the greater the distortion.

What could be going on? Bubble-ism, the report suggests. Even more than their Republican counterparts, highly educated Democrats tend to live in exclusively Democratic enclaves. The more they report “almost all my friends hold the same political views”, the worse their guesses on what Republicans think.

So do they believe in sticking with their own? …