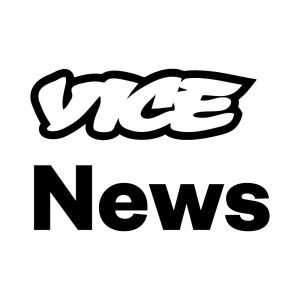 Trump says the call was “perfect”​ — we’ll let you decide for yourself how well it went.

We couldn’t be in the room for President Trump’s history-making call with Ukrainian President Volodymyr Zelensky. Trump says the call was “perfect” — so we decided to recreate it.

We’ll let you decide for yourself how well it went.

The White House released a rough transcript of the July 25 phone call on Wednesday after days of pressure and the launch of an official impeachment inquiry over Trump pushing a foreign leader to investigate 2020 Democratic frontrunner Joe Biden and his son.

The five-page document comes with a note explaining that it is not a verbatim transcript of the discussion, but rather a memorandum made up of notes and recollections from the staffers who were listening in. [Emphasis added. –Ed.]