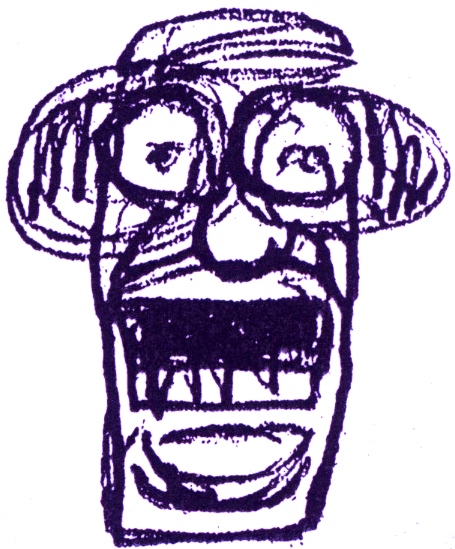 Since 2017, far-right groups have flocked to notoriously liberal Portland to march, yell, and engage in violent clashes with left-wing activists. Most of these demonstrations were planned by Patriot Prayer, a small coalition of Trump-supporting provocateurs based in Vancouver, WA.

Ben has marched alongside Patriot Prayer for nearly every major Portland demonstration—events with such vague names as “Rally for Trump and Freedom,” “Freedom March,” and “Trump Free Speech Rally.”

What the far-right group didn’t know was that Ben was a spy.

“I was shocked by the violence,” Ben says. “I remember thinking, ‘Patriot Prayer is only going to get more violent. And no one is going to stop them.’” Ben, who calls veterans the “original” anti-fascists, says his time in the Navy inspired him to take action.

However, in a matter of weeks, Ben’s long-hidden identity will be made public, meaning his days of being undercover with the group have come to an end. Video footage shot by this left-of-center Democrat will soon be used in court against longtime members of Patriot Prayer—including its leader, Joey Gibson.

Ben—not his real name, as he wishes to keep his name private a little longer—is a tall, 30-something man with a reddish-blonde beard and pale skin. He’s easy to spot in a crowd. It doesn’t hurt that he always wears the same shirt to rallies: a red tee emblazoned with the Marvel Comics antihero Deadpool.

A self-described “everyday anti-fascist,” Ben’s two years of quietly documenting the inner-workings of the local far-right have come to a close. But his experience offers an unprecedented peek into how Portland’s alt-right agitators function. …