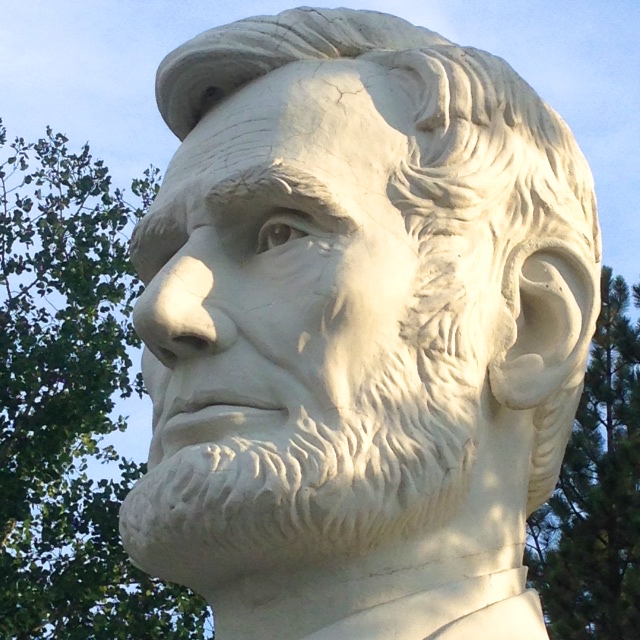 “In March 1864, a decade after Alvan Bovay founded the Republican Party in Ripon [WI], a delegation from the New York Workingman’s Democratic Republican Association came to the White House to offer the country’s first Republican president an honorary membership  in their labor organization, “None are so deeply interested to resist the present rebellion as the working people,” Abraham Lincoln told them, after accepting the honor. “Let them beware of prejudice, working division, and hostility among themselves. The most notable feature of a disturbance in your city last summer was the hanging of some working people by other working people. It should never be so. The strongest bond of human sympathy, outside of the family relation, should be one uniting all working people of all nations, and tongues, and kindreds.”

— — Dan Kaufman, The Fall Of Wisconsin: The Conservative Conquest Of A Progressive Bastion And The Future Of American Politics” (2018) p.265.