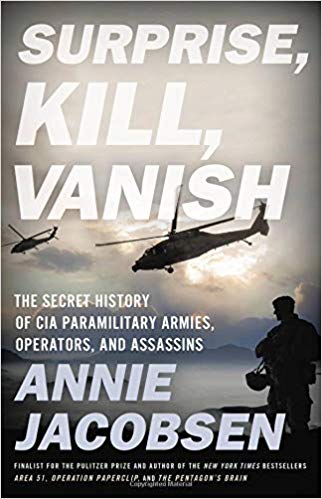 ― Timothy Snyder, On Tyranny: Twenty Lessons from the Twentieth Century