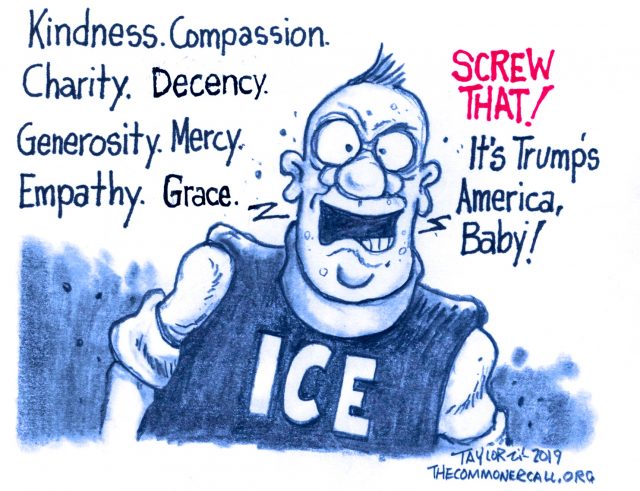 The Trump administration is doing everything in its power to hurt immigrants, both citizens and undocumented, leaving even the most well-intentioned of volunteers at risk for retribution.

One of those Good Samaritans, Teresa Todd, was arrested in February when she attempted to aid a Salvadoran family fleeing gang violence, the New York Times reported on Friday. Todd, the city attorney of Marfa, TX, and the county attorney of Jeff Davis County, was driving home when a young man flagged her down off the side of the highway to help him and his two siblings.

The Trump administration has started prosecuting people who leave out food and water for people attempting to cross the border.

One of the siblings, 18-year-old Esmeralda, had become sick on their trip with a smuggler, and the family had fallen behind and gotten lost, and were running out of food and water. Todd told the Times that she remembered Esmeralda was having trouble walking and needed immediate medical attention, so she told the three siblings to get into her car to get out of the cold while she began calling and texting for help.

Todd was contacting someone who works for a refugee services nonprofit and another friend who is a lawyer for the Border Patrol when a sheriff’s deputy from a neighboring county pulled up behind her with his lights flashing.The family Todd tried to help are still in ICE custody in El Paso, possibly facing deportation. Todd hasn’t been charged with a crime, though a spokesman for the Border Patrol told the Times that the arrest is still “an active case.” …

Donald Trump claims his administration’s heavy-handed immigration policies make us safer. But a criminal trial in Arizona this week shows that, in the Trump era, safety has lost its meaning. Federal prosecutors are pursuing criminal charges against activist Scott Daniel Warren for doing nothing more than giving food, water and shelter to migrants trekking through the desert. The stakes are high for Warren and for everyone concerned about unrestrained border policing.

Where is the justice in going after a person who spends his free time roaming the treacherous Arizona desert to put out food and water?

Since the days of Trump’s first attorney general, Jeff Sessions, the justice department has feverishly pursued migrants. In April 2017, Sessions stood before Customs and Border Protection officers in southern Arizona, part of the federal Department of Homeland Security, and described macabre machete attacks and beheadings supposedly perpetrated by migrants. “Criminal aliens, and the coyotes and the document-forgers seek to overturn our system of lawful immigration,” he said. To show the frontline DHS law enforcement officers that the justice department is on their side, Sessions issued a memo to prosecutors asking them to ramp up prosecution of five federal crimes about immigration.

A few months later, prosecutors charged Warren with several counts of one of those offenses, conspiracy to transport and harbor migrants. A federal felony that could land Warren in prison for 20 years, prosecutors rarely tap this charge. Even Sessions appeared to recognize that harboring cases are not big-ticket items. His April 2017 memo, which is still in force despite Trump ushering him out of the justice department, recommends targeting people who helped at least three people or where someone was injured. Prosecutors aren’t alleging either against Warren.

Instead, court records paint him as saintly. … 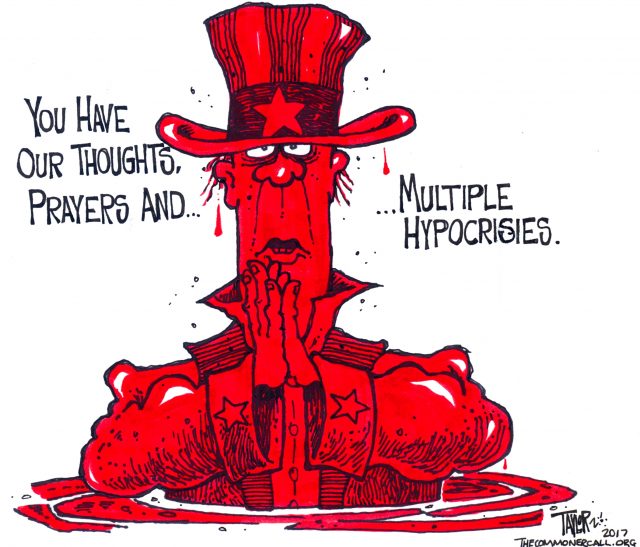 Trump’s Vigilante Evangelicals Have Forgotten Something…