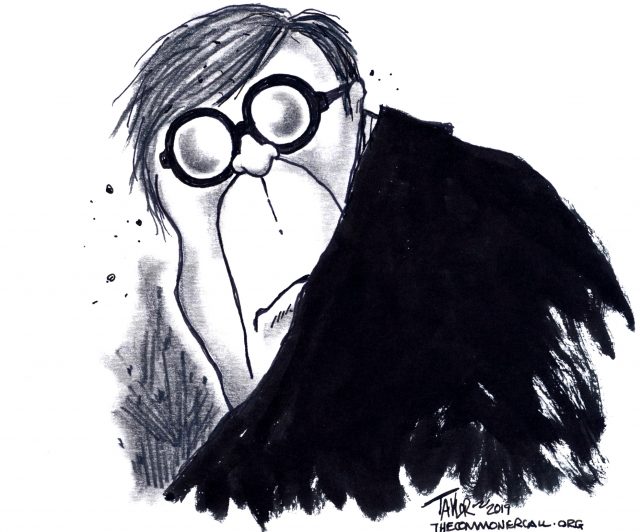 “If you want a presidential cover-up, Barr is your guy.”

“People in the Iran-Contra affair have been treated very unfairly,” Barr told USA Today in December 1992, blasting the charges as illegitimate. “People in this Iran-Contra matter have been prosecuted for the kind of conduct that would not have been considered criminal or prosecutable by the Justice Department.”

Weinberger faced charges of lying to Congress, brought by a special prosecutor, then known as an “independent counsel,” who accused him of withholding 1,700 pages of notes about high-level meetings that allegedly held “evidence of a conspiracy.”

Barr’s defense of the first Bush administration was seen as so robust at the time he was dubbed the “Coverup General” in 1992 by William Safire, the former Nixon speechwriter turned columnist for The New York Times.

Three decades on, Brosnahan fears Barr has returned to his old job to run the same scheme again.

“If you want a presidential cover-up, Barr is your guy,” Brosnahan, now 85, told VICE News. “And I think we’ve already seen that.”

Barr again is facing scrutiny for his decisions at the helm of the DOJ, especially from leading Democrats who worry he may be planning to withhold key information in Special Counsel Robert Mueller’s final report. Those concerns were inflamed in early April when Mueller’s team began grumbling to associates that Barr’s brief summary to Congress omitted important, damaging findings. Barr then spooked Democrats and ex-prosecutors by telling Congress last week he believed investigators had spied on the Trump campaign, while offering no evidence. After that testimony, House Speaker Nancy Pelosi put it plainly: “I don’t trust Barr, I trust Mueller.”

Deputy Attorney General Rod Rosenstein, the man who appointed Mueller in the first place, defended Barr against recent criticism, arguing his new boss is “being as forthcoming as he can” about the process of redacting and releasing the almost-400-page Mueller report. …