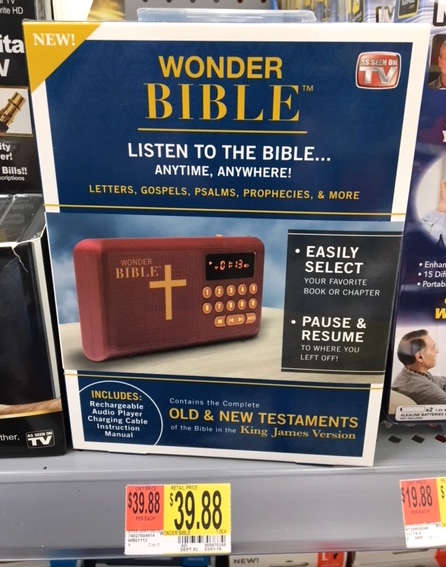 Salvation for sale in the Walmart checkout line…

Despite popular misconceptions from right wing media, America, the United States was not founded as a Christian nation.

The Goddess Columbia was the creation of the founding fathers who thought the nation should have their own goddess to protect the young nation. This doesn’t sound very christian does it?