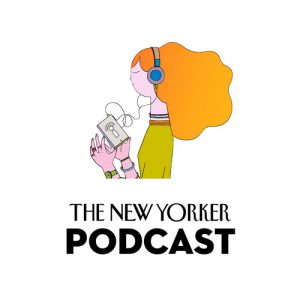 Donald Trump has made no secret of his great admiration for Fox News—which he praises by tweet nearly constantly—and his disdain for other, “fake news” outlets that he regards as “the enemy of the people.” But the closeness of the relationship between Fox News and the White House is unprecedented in modern times, Jane Mayer tells David Remnick. In a recent article, Mayer, a staff writer since 1995, analyzes a symbiotic relationship that boosts both Trump’s poll numbers and Rupert Murdoch’s bottom line.

“I was trying to figure out who sets the tune that everybody plays during the course of the day. If the news on Fox is all about some kind of caravan of immigrants supposedly invading America, whose idea is that? It turns out that it is this continual feedback loop,” Mayer says.

She pays particular attention to the role of Bill Shine, the White House deputy chief of staff for communications and a former Fox News executive, who has helped create a revolving door where those who create the Administration’s political messaging and those who broadcast it regularly trade places. Mayer also discovered that Shine was linked to the intimidation of employees who were sexually harassed at Fox News.

Link to Transcrpt and 16-Minute Audio