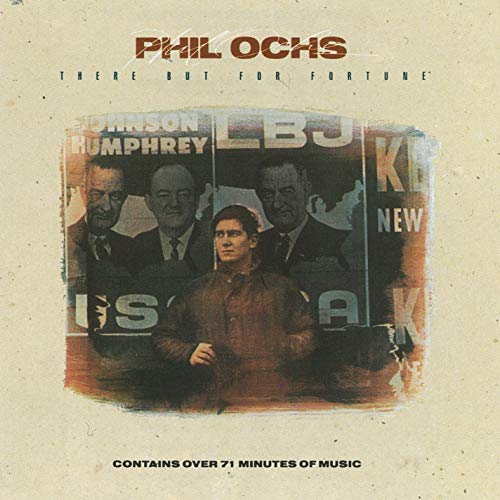 As we see over and over again, well-intentioned mainstream liberals have rubbery spines. Yes, they want change … but not too much change. Sure they want to see more healthcare, but ‘Medicare 4 All’? Um, well, we can’t ask for that, the insrance companies will never go along with something that radical. Besides, they caution, the republicans would never let us have that so we need to be “practical”, “cautious” and settle for “incremental improvements” … and to hell with those who still won’t have access to healthcare after all that.

In 1966 folk and protest singer Phil Ochs lambasted pantywaist liberals with his biting classic “Love Me, I’m A Liberal”, which skewered the hesitant liberal left who called for change; but not too much change too fast; no matter who was getting hurt, be they Vietnamese villagers being napalmed by U.S. forces or African Americans struggling for the vote in the primitive Jim Crow south.

As we see over and over with the well-intentioned — and disingenuous — corporate democratic party establishment, nothing has really changed since then., except that the nation is in even greater peril.

You can catch Ochs’ original “Love Me, I’m A Liberal” HERE.

Well, Ochs’ song is moving into this new time with new updated versions by young musicians.

I don’t know the name of this muscian but boy he hits the mark and lobs Ochs’ message forward to a new generation. Link to 4-Minute Video

As with the 60’s, so too now, timid, incremental feel-good liberal half-measures and sentiments are not up to the modern challenges of fascism and the climate crisis.