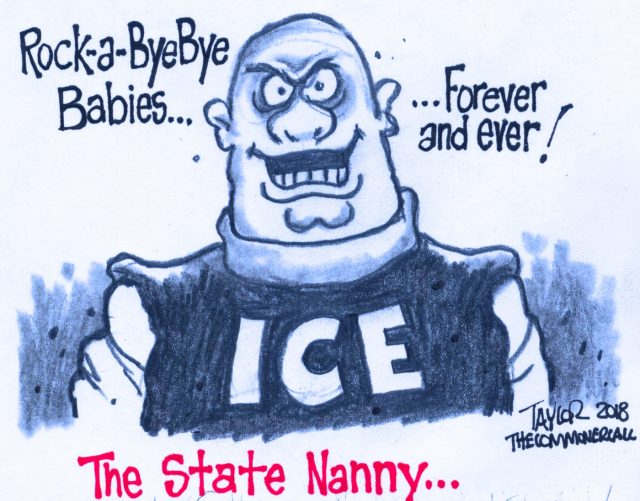 Physicians Scott Allen and Pamela McPherson discuss the abuses they witnessed in government detention centers when they inspected the facilities for the Department of Homeland Security.