Michael Cohen, President Trump’s former lawyer, has pleaded guilty to lying about Mr. Trump’s business ties to Russia and has agreed to cooperate with the special counsel investigation. It’s the second time this week that a subject of the inquiry has been charged with lying. 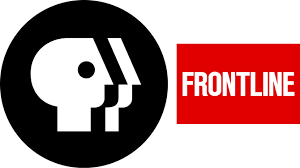 As Michael Cohen pleads guilty to lying to Congress in charges stemming from special counsel Robert Mueller’s investigation, look back on the role Cohen once played as Donald Trump’s “fixer.”