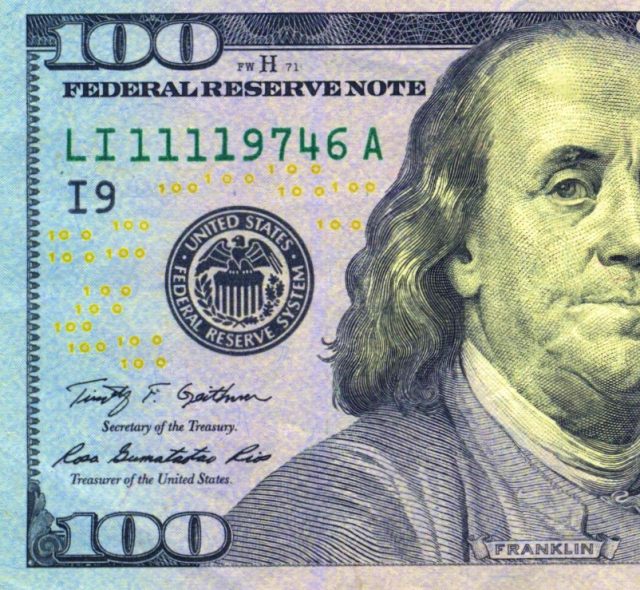 By In the United States, back during the Great Depression, three simple words animated a grassroots upsurge that would help make this nation the world’s first mass middle-class society: Share the wealth!

And the nation did. By the end of the 1960s, the top one percent’s share of America’s national income had dropped by more than half. The bottom 90 percent share, meanwhile, had jumped from half the nation’s total income to over two-thirds.

Redistribution — via the tax code — drove this dramatic egalitarian shift, as high incomes faced high tax rates throughout the middle decades of the 20th century. But these high tax rates, levies that topped 90 percent on income over $200,000, would have no staying power. The relentless assaults of America’s wealthiest would over time grind them down.

Egalitarians in other developed nations saw the same dynamic. They could not sustain steeply progressive tax rates. Redistribution via the tax code, progressives worldwide began to understand, would not be enough. We can’t tax away inequality. We have to prevent inequality from taking hold in the first place. We have to brake the economic forces making the rich ever richer.

Foremost among the forces: the large corporations that dominate our global economy. These corporate giants create grand fortunes for those who run them. And those who run them create chronic economic insecurity for those they employ and the communities where they live.

Corporations have, in effect, become inequality’s single most powerful engine. We need to slow that engine down. But how?

Our mainstream political discourse — on both sides of the Atlantic — brushes off questions like this. But progressives are beginning to rile that mainstream. They’re generating bold and politically plausible approaches for confronting corporate power and privilege.

Last week, for instance, the British Labour Party unveiled a new proposal designed to help make good on the party’s century-old pledge to secure for workers “the full fruits of their industry.” This new Labour plan would require all companies with over 250 employees to shift one percent of their stock every year into a “inclusive ownership fund” that would belong to the firm’s employees as a group.

These stock transfers would continue until each company’s employees own ten percent of their company’s shares. In many firms, that would make workers the single largest shareholder. These workers would have the same voting rights in corporate decisions as other shareholders.

These workers would also individually receive a dividend from their shareholdings, up to £500, about $650, a year. Dividends owed to the worker shares above that £500 cap, notes the Labour Party’s John McDonnell, would be “transferred back to our public services as a social dividend.”

Private wealth is made on back of our public resources

“We all know it’s not just the employees of a company that create the profits it generates,” McDonnell explained last week at the annual Labour Party conference. “It’s the collective investment in infrastructure, education, and research and development that we as a society make that enables entrepreneurs to build and grow their businesses.”

In Britain, as in the United States, workers’ share of national income has been shrinking over the past four decades. In fact, if British worker wages today reflected the rising productivity of their labor, average British workers would be 20 percent better off today. They could be enjoying, points out analyst Aditya Chakrabortty, “three-day weekends all year long and still get paid the same.”

Why are British worker wages — and worker wages in the United States — not rising as fast as productivity? Corporate executives have a vested personal interest in keeping worker wages low. The fatter their corporate bottom line, the higher their personal compensation.

Any serious move to slow inequality’s corporate engine needs to curb that incentive for squeezing workers, and the UK Labour Party understands this imperative to clamp down on executive pay excess. Labour leaders last year proposed legislation that would denygovernment contracts to corporations that pay that top executives over 20 times what they pay their average workers.

In the United States, at least 21 major corporations last year paid their top executives over 1,000 times the pay of their most typical workers. Not surprisingly, progressive groups and lawmakers in the United States have also begun working to leverage the power of the public purse against executive excess.

A handful of states already have legislation along these pay-ratio lines pending. Progressive members of Congress, for their part, are putting together at the federal level proposals that would subject corporations with wide gaps between CEO and worker pay to higher tax rates and far less access to government contracts and subsidies.

(Sam Pizzigati co-edits Inequality.org. His latest book, The Case for a Maximum Wage, has just been published. Among his other books on maldistributed income and wealth: The Rich Don’t Always Win: The Forgotten Triumph over Plutocracy that Created the American Middle Class, 1900-1970. Follow him at @Too_Much_Online.)

Abraham Lincoln’s Progressive View On The Issue Of Labor & Capital 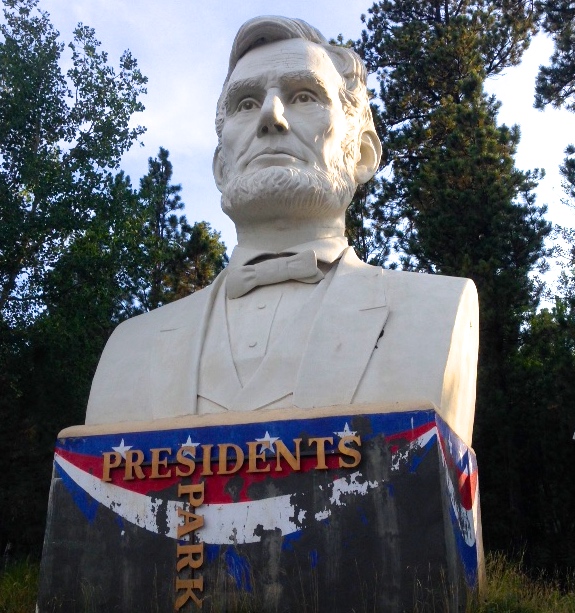 [Editor’s Note: Few people know this but President Abraham Lincoln was a great fan of Karl Marx, who wrote a weekly column in one of the New York City newspapers. Lincoln always made sure Marx’s latest column was on the top of his daily fare of news. The speech below shows Marx’s view had an impact on America’s greatest president. Keep this in mind when the Russpublican fake patriots start spouting off about socialism — a proud American tradition. Workers create the wealth, not the pampered, pudgy 1% with their big tax cuts and subsidies. — Mark L. Taylor]

“It is not needed, nor fitting here [in discussing the Civil War] that a general argument should be made in favor of popular institutions; but there is one point, with its connections, not so hackneyed as most others, to which I ask a brief attention. It is the effect to place capital on an equal footing with, if not above, labor, in the structure of government. It is assumed that labor is available only in connection with capital; that nobody labors unless somebody else, owning capital, somehow by the use of it induces him to labor. This assumed, it is next considered whether it is best that capital shall hire laborers, and thus induce them to work by their own consent, or buy them, and drive them to it without their consent. Having proceeded thus far, it is naturally concluded that all laborers are either hired laborers or what we call slaves. And further, it is assumed that whoever is once a hired laborer is fixed in that condition for life.

“Now, there is no such relation between capital and labor as assumed, nor is there any such thing as a free man being fixed for life in the condition of a hired laborer. Both these assumptions are false, and all inferences from them are groundless.

““Labor is prior to, and independent of, capital. Capital is only the fruit of labor, and could never have existed if labor had not first existed. Labor is the superior of capital, and deserves much the higher consideration. Capital has its rights, which are as worthy of protection as any other rights.”