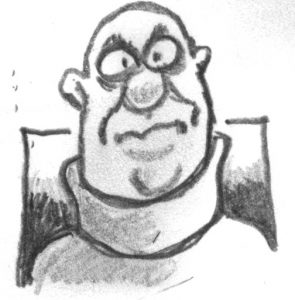 “Tax cuts for the rich? Hell yeah, I’m rich as fuck,” one old fart declares in the ad.

Another declares: “Climate change? That’s a you problem. I’ll be dead soon.”

The ad concludes with a bitter bit of prediciiton: “We’ll be there, but you won’t because we’re a generation of doers, not whiners. We’re doing great.”

This Millennial Voter Poll Will SHOCK (And Inspire) You

“Nearly half of millennial Democrats identify as democratic socialists or socialists, according to a new poll of millennials in the US from BuzzFeed News and Maru/Blue.

The poll, which ran from Sept. 21 to 24 and questioned people aged 22 to 37, showed deep gender divides among millennials across a stretch of political questions, from what types of candidates they’d support to their own engagement in politics.