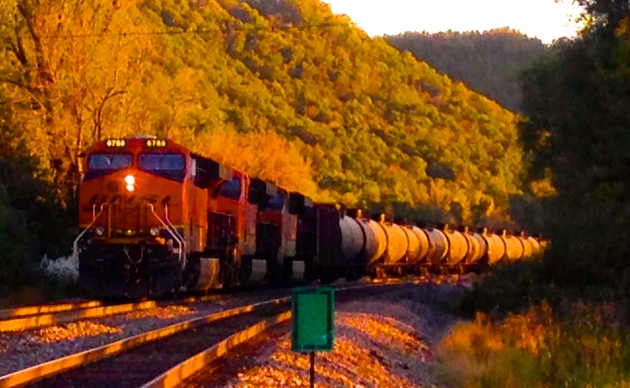 n a move that outraged environmentalists and increased the chances of deadly and destructive accidents, the Trump administration’s Department of Transportation (DOT) has repealed an Obama-era rule that mandated safety upgrades for “dangerous” oil tanker trains to reduce the possibility of derailments, explosions, and spills.

“This commonsense rule was put in place in response to a series of deadly accidents, and this shameless decision to repeal it will mean more workers and communities are put at risk,” declared Sierra Club Beyond Dirty Fuels campaign director Kelly Martin. 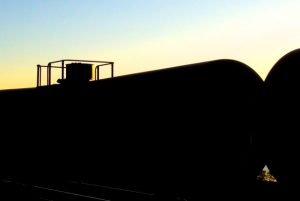 “This commonsense rule was put in place in response to a series of deadly accidents, and this shameless decision to repeal it will mean more workers and communities are put at risk.”

While it was initially criticized by green groups that said it did not go far enough to protect communities, the Monday reversal was regarded as yet another move by the administration to appease polluters at the expense of the public.

“Apparently there’s no limit to the lengths the Trump administration will go,” Martin said, “to prioritize the desires of polluting industries over the health and safety of the American people.”

The repeal was initially proposed in December of 2017, but finalized by the DOT’s Pipeline and Hazardous Materials Safety Administration (PHMSA) on Monday. PHMSA claimed that a congressionally-mandated analysis concluded “that the expected costs of requiring ECP brakes would be significantly higher than the expected benefits of the requirement.” The change does not prevent railroads from using ECP brakes but the safety upgrade is no longer mandated.

“The electronically controlled brakes would have been a long-awaited safety improvement,” Fred Millar, an independent consultant specializing in chemical safety and transport, told BuzzFeed News.

By repealing the safety requirement, Millar added, “the cost will be borne by the people who die or are injured or who have terrible property damage.”

“About 20 derailments of trains carrying oil and ethanol that have led to spills, fires, and, in some cases, evacuations have occurred since 2010 in the U.S. and Canada,” according to Fortune.

Perhaps of the most high-profile derailment in recent years occurred in Quebec in 2013. A train carrying crude oil derailed and exploded, destroying the small downtown of Lac-Mégantic and killing 47 people. Five years after the tragedy, CBC reported in July, rail safety advocates say the Canadian government also has not done enough to prevent future disasters.

(Commoner Call photos by Mark L. Taylor, 2018. Open source and free for non-derivative use with link to www.thecommonercall.org)