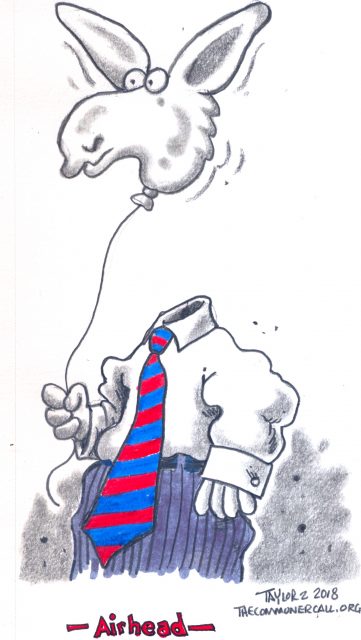 On 8 November 2016 Donald Trump won the US presidency. But it was also the day the Democratic party went awol. Almost two years later, the Democrats are still not to be found. They have no clear leader, or even leadership team, no convincing analysis of why they lost the election, and, consequently, no strategy to do better next time.

In a July 2017 Washington Post-ABC News poll a majority of Americans (52%) said the Democratic party “just stands against Trump”, while just a minority (37%) believed the party “stands for something”. I seriously doubt these numbers will have changed much since then. As Democratic leaders limit their interventions to anti-Russia and anti-Trump platitudes, they might rally their partisan core, but they lose the bigger base – including millennials.

Do you really know what the Democratic party stands for? I don’t.

Now, before you start shouting “fake news” or “uninformed voters”, do you really know what the Democratic party stands for? I don’t. Sure, the Democratic party has always had different factions. Just like the Republican party it is a “big tent” party. In fact, the 2016 presidential elections showed that the US has four potential main parties, forced by an unforgiving electoral system into two actual parties. But because the Republicans hold the presidency, they have less of a problem with presenting a clear face (if not necessarily position) to the American voter. The Democrats don’t have this luxury.

Winning despite, not because of the party

Democratic partisans will counter that, since Trump came to power, Democrats have won many of the local and state races that have been held. But they glance over the fact that these races were won with many different candidates and positions, some diametrically opposed to each other. Moreover, some races were won despite, rather than because of the Democratic party.

In several races the local (or national) party establishment worked against candidates they believed might scare away the “moderate Republican” – the political unicorn that was to bring Hillary Clinton the presidency.  …

The Face Of Friendly Fascism 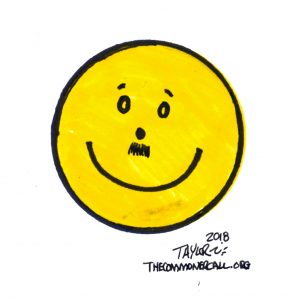 “We, like the natural world, have become mere commodities in the hands of corporations to exploit until exhaustion or collapse. Elected officials are manufactured personalities and celebrities. We vote based on how we are made to feel about corporate political puppets. The puppets, Democrat and Republican, engage in hollow acts of political theater keep the fiction of the democratic state alive. There is, however, no national institution left that can accurately be described as democratic. Citizens, rather than participate in power, are permitted virtual opinions to preordained questions, a kind of participatory fascism as meaningless as voting on “American Idol.” 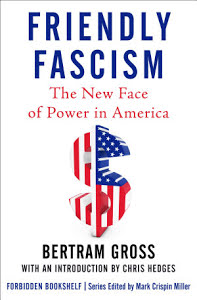