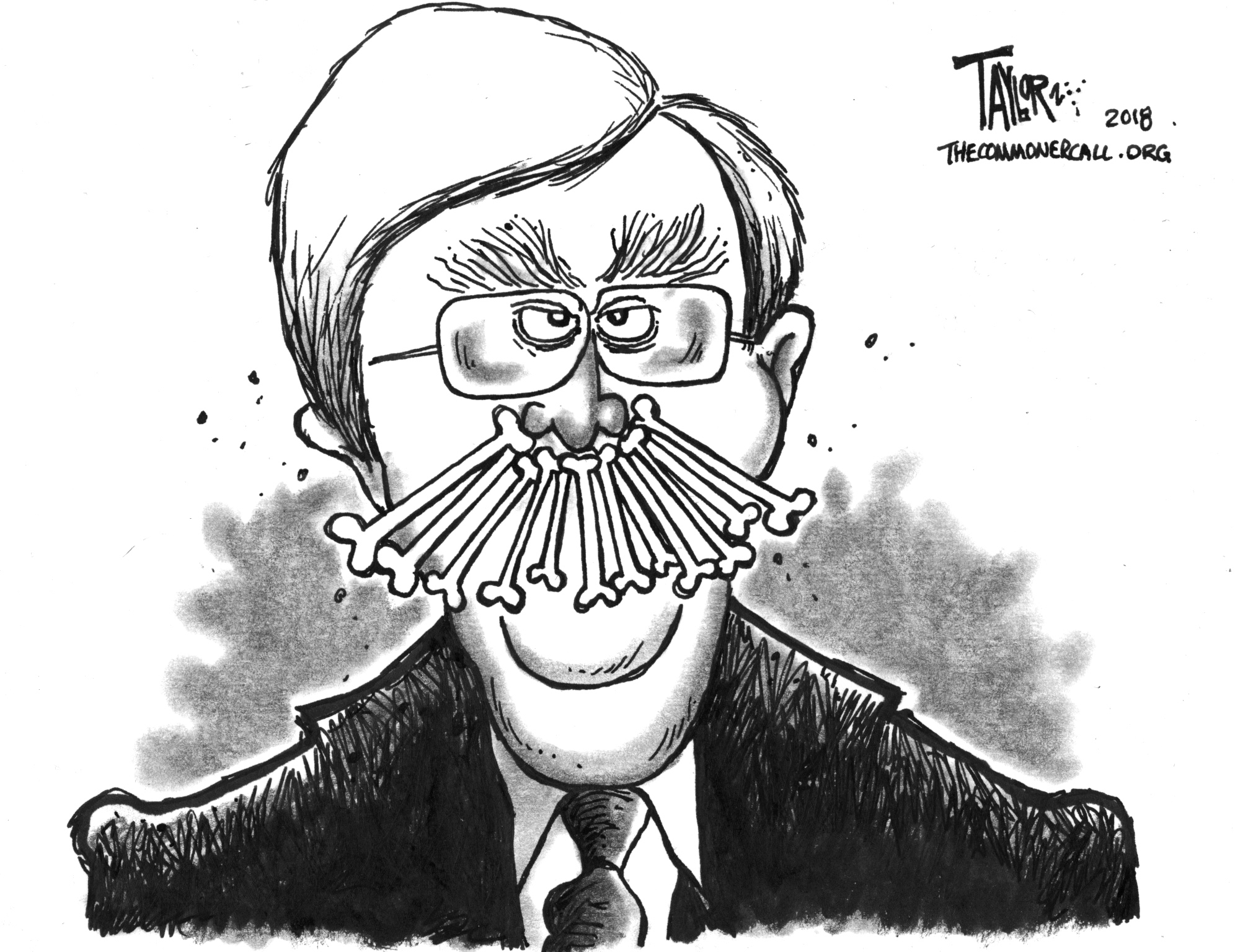 John Bolton, the hawkish US national security adviser, has threatened the international criminal court (ICC) with sanctions and made an excoriating attack on the institution in a speech in Washington.

Bolton pushed for sanctions over an ICC investigation into alleged American war crimes in Afghanistan. He also announced on Monday the closure of the Palestine Liberation Organization (PLO) office in Washington because of its calls for an ICC inquiry into Israel.

“The United States will use any means necessary to protect our citizens and those of our allies from unjust prosecution by this illegitimate court,” Bolton said.

This was a speech soaked in fear and Bolton sounded the message, once again, that the United States is intimidated by international law and multilateral organizations. I saw not strength but weakness conveyed today by the Trump Administration.” — David Scheffer, who established the ICC on behalf of the US and served as the country’s ambassador-at-large for war crimes issues

He said the Trump administration would “fight back” and impose sanctions – even seeking to criminally prosecute ICC officials – if the court formally proceeded with opening an investigation into alleged war crimes committed by US military and intelligence staff during the war in Afghanistan or pursued any investigation into Israel or other US allies.

Bolton vowed that the United States would retaliate by banning ICC judges and prosecutors from entering the US, imposing sanctions on any funds they had in the States and prosecuting them in the American court system.

“If the court comes after us, Israel, or other US allies we will not sit quietly,” he said, also threatening to impose the same sanctions on any country that aided the investigation.

He condemned the inquiry into war crimes in Afghanistan as an “utterly unfounded, unjustifiable investigation” and the court as illegitimate. …

National Security Adviser John Bolton appears to be spiraling down into the same miasma of madness that possesses other members of the Trump administration– perhaps caused by a microbe carried in Trump’s sniffle. This week he threatened justices of the International Criminal Court in the Hague with physical abduction were they to dare indict an American for war crimes committed in Afghanistan.

The International Criminal Court was established by the Rome Statute, which went into effect in 2002 has been ratified by 123 nations of the world. Most of Europe and all of Latin America and half of African states have signed. Virtually the only deadbeats are countries whose officials are afraid of being indicted by the court for serious human rights crimes, such as Syria, China, India, Sudan, Israel, Russia and . . . the United States of America (actually the latter four signed but they pulled out when they realized that they had exposed their state officials to prosecution, what with the war crimes they are constantly committing).

The ICC undertook to try dictator Moammar Gaddafi, but he was killed before he could be brought before it; it still has an outstanding case against the dictator’s son Seif. For Bolton to menace it in this way makes clear that he is in the Gaddafi category, which is why he fears the institution.

Bolton has no particular expertise in anything at all, he is just an angry shyster lawyer picked up by the more insane elements of the Republican Party as their pit bull. He once denied that the United Nations exists, then tried to make him US ambassador to the United Nations (he wasn’t confirmed, but served briefly on a sneaky Bush recess appointment).

So here are five crimes that I allege Bolton has committed, for which he by all rights should face justice at the Hague, at the hands of the same ICC judges that he just brutishly threatened …