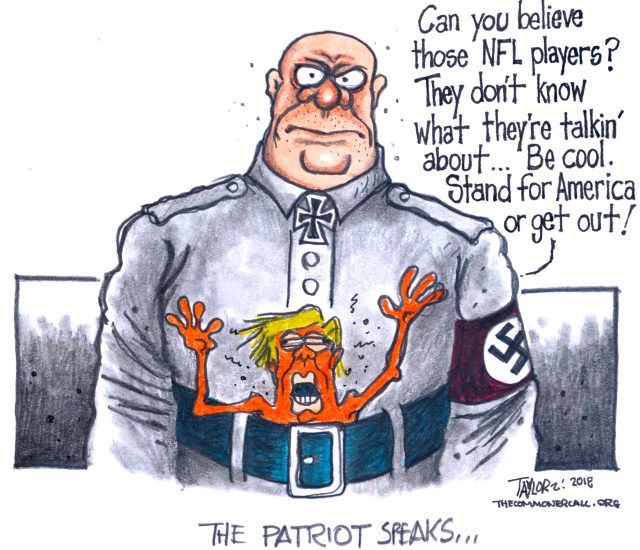 CNN’s Jake Tapper slammed President Donald Trump on Friday for failing to condemn the upcoming white supremacist rally in Washington, D.C., while instead bashing NFL players for taking a knee against racism and police violence during the national anthem.

Tapper accused the president of “giving a presidential megaphone to one side in a controversial cultural issue.”

On Sunday, “white nationalists and bigots … are expected to once again take to the streets, this time in front of the White House, marking one year since their hate-filled rally in Charlottesville, Virginia, where one white supremacist killed counterprotester Heather Heyer,” Tapper said.

He continued: “Rather than condemn the bigots or their beliefs today, the president took aim at a different protest: a small group of NFL players calling attention to racial injustice and inequality during the national anthem.”

The president, seeing a “divided nation,” once again did the “opposite of trying to bring us together,” Tapper said. (Check out the rest of what he had to say in the video below.) … 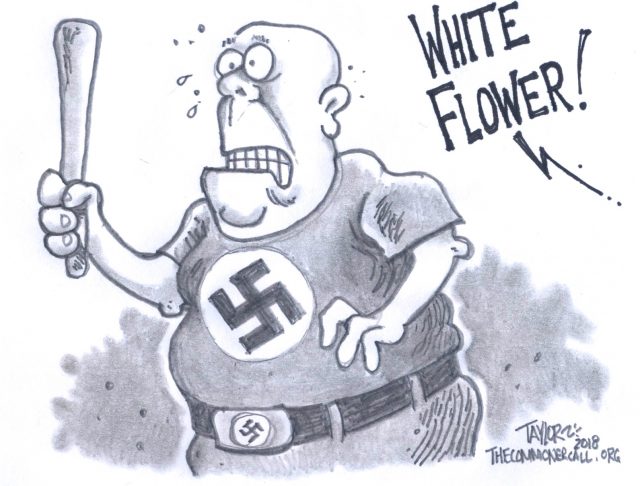