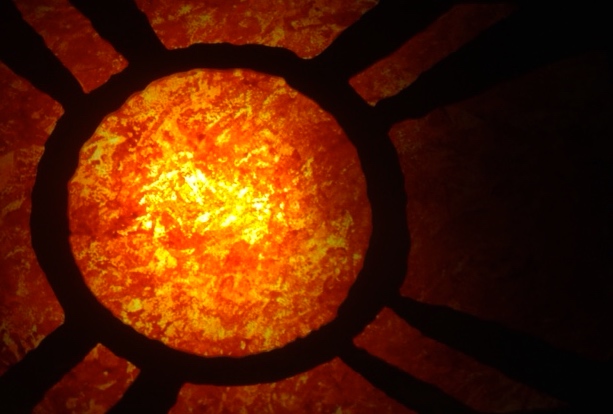 [Editor’s Note: One of the guests in this Democracy Now! interview provides an excellent description of how the impact of climate change in the Arctic is changing the jet stream, which is having direct impacts on our weather and the wildfire situation this summer. — Mark L. Taylor]

The Mendocino Complex Fire in Northern California is now the largest wildfire ever recorded in California’s history. It started burning in July—the state’s hottest month on record. Of the 20 largest wildfires in California history, 15 have occurred since 2000. This year’s fires have already burned nearly three times as many acres as the same time last year. Experts say climate change has increased the length of fire season.

In Oakland, California, we speak with Michael Brune, the director of the Sierra Club. We also speak with Michael Mann, distinguished professor of atmospheric science at Penn State University and author of “The Madhouse Effect: How Climate Change Denial  is Threatening our Planet, Destroying Our Politics, and Driving us Crazy.”

At $1 An Hour To Fight Largest Fire In CA History: Are Prison Firefighting Programs Slave Labor?

California relies on thousands of prisoners, including many women, to battle the wildfires burning statewide. Prisoner firefighters gain training and earn time off of their sentences for good behavior, typically two days off for each day served. But critics of the program say the state is exploiting prisoners’ eagerness to earn time for early release. While salaried firefighters earn an annual mean wage of $74,000 plus benefits, inmates earn just $2 per day with an additional $1 per hour when fighting an active fire. According to some estimates, California avoids spending about $80-$100 million a year by using prison labor to fight its biggest environmental problem.

For more we speak with Romarilyn Ralston, a member of the California Coalition for Women Prisoners-LA Chapter, and the program coordinator for Project Rebound at Cal State University, Fullerton. Ralston was imprisoned for 23 years, during which time she worked as a fire camp trainer. We also speak with Deirdre Wilson, who was imprisoned for three-and-a-half years, and worked as a landscaper at a women’s fire camp in San Diego.

We go to California, where the largest wildfire in the state’s history rages. As big parts of the West burn, what do the fires say about climate change?

Link to Story and 48-Minute Audio

View maps of ongoing wildfires in California and in the United States.