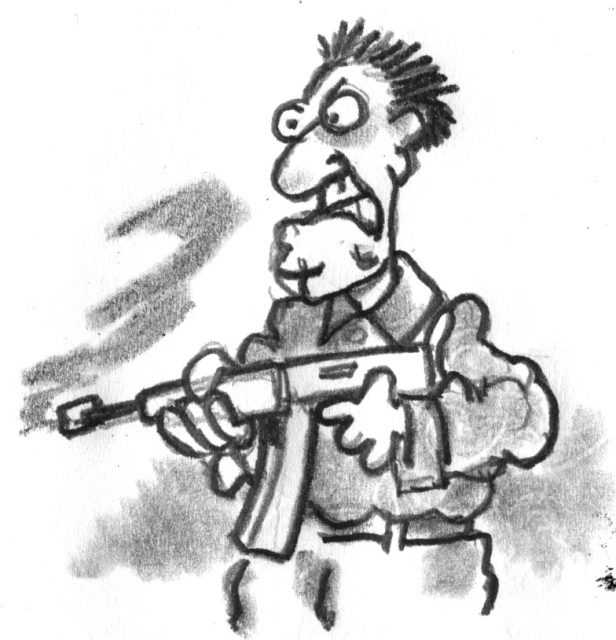 Physician members of the American Medical Association are pushing the nation’s largest doctor group to back an “unprecedented” number of measures designed to curb gun violence and coax Congress into action.

Early next month, the AMA’s policy-making House of Delegates will consider nearly a dozen proposals on gun control and public safetymeasures in the wake of 28 school shootings this year alone including last week’s at Noblesville West Middle School in Indiana. Action at the AMA meeting, which runs June 9-13 in Chicago, will put the group’s considerable lobbying clout behind legislation heading into November’s mid-term elections when gun control measures are expected to be key issues.

“Gun violence in America today is a public health crisis, one that requires a comprehensive and far-reaching solution,” AMA president Dr. David O. Barbe said. “This is an important issue, as demonstrated by an unprecedented number of gun violence prevention proposals that physicians have submitted for discussion during the upcoming AMA policy-making meeting.”

Already in 2018 there have been 28 school shootings at elementary and secondary schools, “resulting in 40 deaths and 66 injuries,” Vox reported last week. “With the year not even halfway over, 2018 already has more injuries and deaths than all of 2017 and appears to be on track to outpace 2017 in terms of overall incidents,” Vox reported.

But gun violence appears to be generating the most buzz this year and AMA members say the time to act is long overdue. …

(Commoner Call cartoon by Mark L. Taylor, 2018. Open source and free for non-derivative use with link to www.thecommnercall.org )