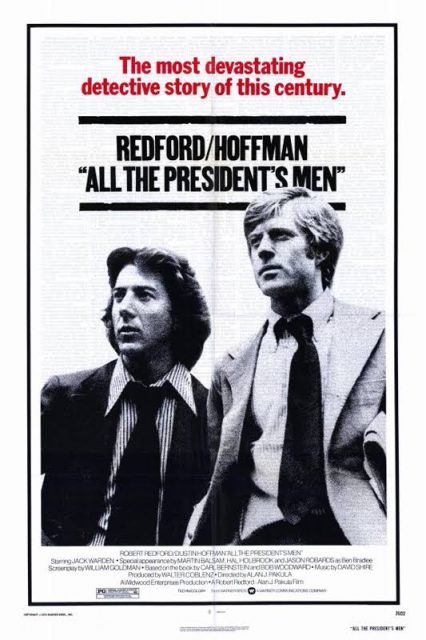 Reporting legends Carl Bernstein and Bob Woodward compared the drama surrounding President Donald Trump’s White House with the scandals that plagued the Nixon administration. The duo, formerly of The Washington Post, are best known for their reporting on the Watergate cover-up, an effort by former President Richard Nixon to interfere with the Democratic Party during his re-election bid in the early 1970s.