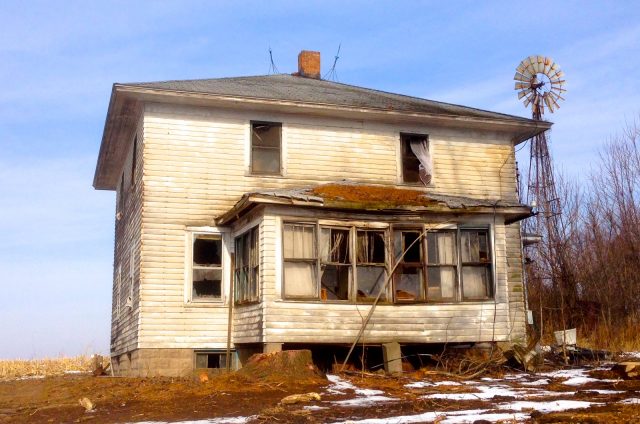 “I mean problems start from the top and they have to get solved from the top.” — Donald Trump

As the White House on Friday refused to accept any responsibility for the government shutdown that will result if Democrats and Republicans cannot agree on a spending deal before midnight, remarks made by citizen Donald Trump in 2013 reveals what he thought then about the role of presidential leadership during a similar political crisis under President Barack Obama.

“I mean problems start from the top and they have to get solved from the top,” Trump said of Obama during the interview with Fox News. “And the president’s the leader. And he’s got to get everybody in a room and he’s got to lead.”

As the shutdown crisis consumes Capitol Hill on Friday, there is no shortage of political observers who blame the debacle largely on Trump’s outrageous “shithole” remarks last week, his inability to navigate the choppy partisan waters, and a failure to grasp the policy dynamics that have created the current impasse.

(This work is licensed under a Creative Commons Attribution-Share Alike 3.0 License.)
(Commoner Call photo by Mark L. Taylor, 2018. Open source and free to use with link to www.thecommonercall.org )
Link to Story and Two Short Videos