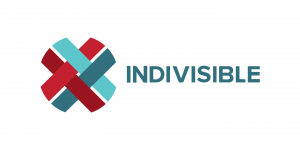 Congress gets back to work this week and they already have a full plate. The good news? Democrats Doug Jones and Tina Smith were sworn into the Senate last week (seeing D-Alabama is really cool, right?), which means we now only need to peel off two Republicans to stop more of the Trump agenda. A single vote could make all the difference in upcoming fights!

While it’s a new year, Trump hasn’t changed a bit. Over the holidays and into the New Year, he’s attacked North Korea on Twitter again, and attacked Robert Mueller and the Russia investigation multiple times (he’s a very stable genius, everyone).

But don’t get too distracted by Trump’s antics, Congress has an ambitious agenda that includes passing another government funding bill, and new issues are emerging, like a scammy infrastructure package and benefit cuts — the second could threaten important priorities like Medicare and Social Security.

Here’s a preview of the biggest fights coming up, and what you can do to take action: 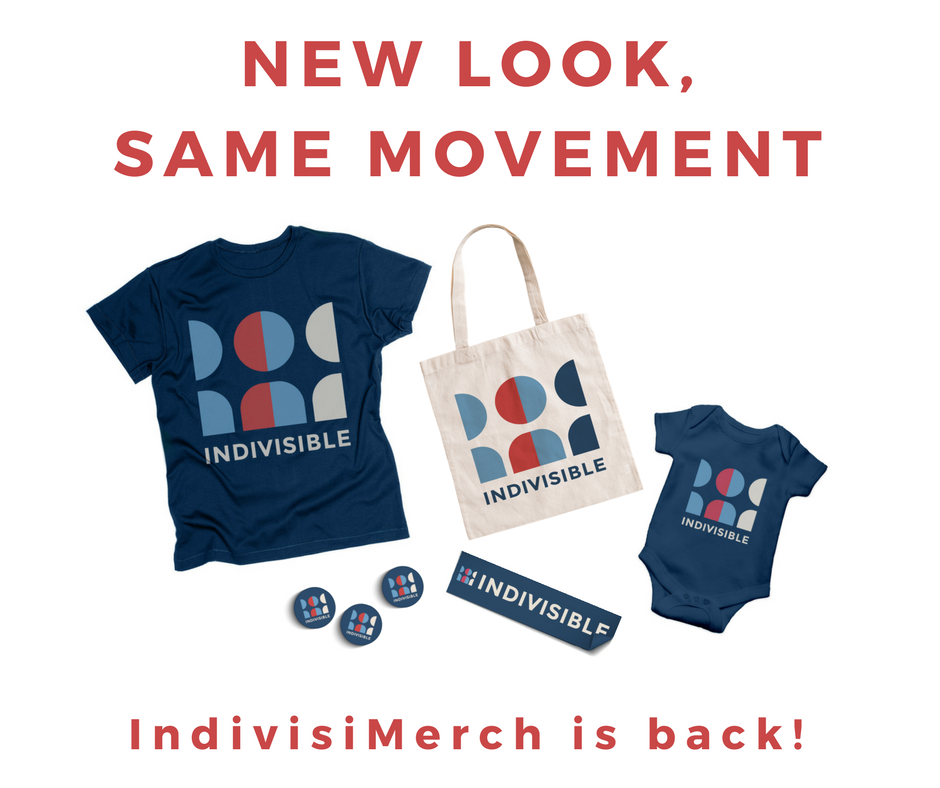 If you haven’t yet, check out the newest IndivisiMerch! There’s great items for these freezing winter months like fleece sweatpants and sweatshirts that will keep you nice and toasty! (trust us, we’ve tested them thoroughly.)

Check out the latest IndivisiMerch on our website now!

When he de-certified the Iran Deal back in October, Trump threatened to throttle the deal next time he got the chance, if Congress didn’t act. Congress didn’t act, and now Trump has another deadline in January where he could break the deal and take us closer to war with Iran. Call your Members of Congress to tell them to protect the deal and keep us out of war, and catch up on the state of play for the fate of the Iran deal.

There are 301 days until we take back the House (and maybe even the Senate). Every member of the House is up for re-election, as well as 34 Senators. Local and state elections will be happening too. Every election is a chance for Indivisible groups to grow their power and support our values.

We’ve built a whole program focused on participating in this year’s election called Indivisible 435. It already includes guides on election law and how to make an endorsement in a race. We also have a 50 state voter registration guide where you can get started on the work of bringing out new people to vote against the Trump Administration’s disastrous agenda and take back the House (and Senate!) this year. Get started planning a voter registration event, no matter where you live, here.

In solidarity,
The Indivisible Team