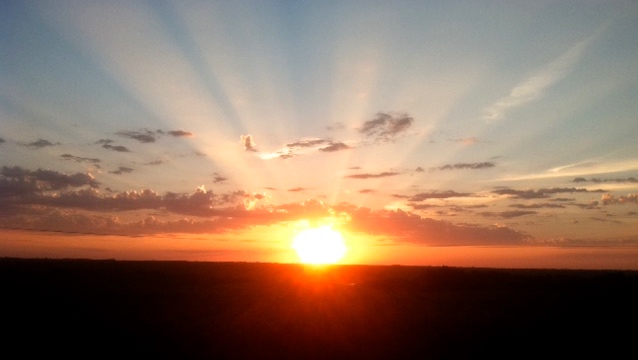 (Editor’s Note: Be sure to watch the video posted in this story. – Mark L. Taylor)

Okay. So we got pretty fired up about it being a new year, but then it turned out the jackass-in-chief is still here. With a vengeance: Within hours of getting back to “work,” the demented offenses and idiocies mounted. He insulted Iran, provoked Pakistan, boasted in response to a bellicose North Korea that his nuclear button was “bigger” – best response: “What is actually wrong with you?” – bragged Dreamers will soon “fall in love” with him while evidently forgetting he’s the one who killed DACA, charged the 113,543 employees at the “Deep State Justice Dept” are all conspiring against him, called for James Comey, Huma Abedin and anyone else who doesn’t like him to be jailed, and took credit for planes notfalling out of the sky, even though they haven’t since 2009, he promised airline CEOs he’d slash safety regulations, and he declined to likewise take credit/blame for the thousands ofgun deaths on his watch.

Okay. So he’s still here. But we are too. And we’re still holding fast to our shiny hope. To inspire you to do the same through what will likely be another long, God-awful slog toward change, consider these splendid manifestations of enduring defiance: The foulest, fiercest, most razor-sharp, right-on rant ever, in the form of an open letter aptly titled, “Dear Fucking Lunatic”; scores of rage-vent-and-occasionally-hope-filled haikus commissioned by the Rude Pundit in honor of the grisly year just past; the fiery heartfelt call to “practice resurrection” in Wendell Berry’s historic “Manifesto: The Mad Farmer Liberation Front“; and a compilation of small but mighty Maine’s year in resistance. Yes, it’s friggin’ freezing here, and sometimes our feet get cold and our minds go numb. But we’re not going anywhere, and we aspire to Berry’s obstinate faith. “Be joyful,” he urges, “though you have considered all the facts.