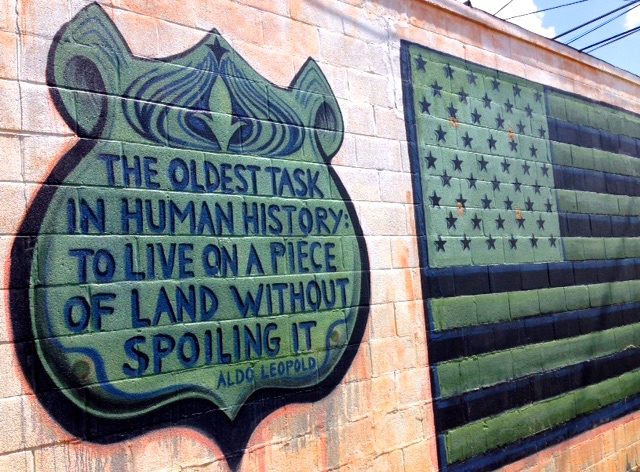 (Editor’s Note: What’s in a word? A lot. In fact a whole universe. Read the headline above. It is the original New York Times wording with one exception. I swapped out “Protections” for “Rules”. I have added the same below next to the word “regulations” and “rules”. Notice the different emotional reaction to reading the headline and the sentences below with the different wording. What you are experiencing is message framing. The right has high jacked the language where a good “protection” become a dreaded, pesky “regulation” or “rule” to be eliminated. Even the vaunted New York Times has succumbed. To learn more about emotional framing – how to spot it and how to use it – read George Lakoffs “Don’t Think of an Elephant”. – Mark L. Taylor)

Since taking office in January, President Trump has made eliminating federal regulations [protections] a priority. His administration — with help from Republicans in Congress — has often targeted environmental rules [protections] it sees as overly burdensome to the fossil fuel industry, including major Obama-era policies aimed at fighting climate change.

To date, the Trump administration has sought to reverse at least 60 environmental rules [protections], according to a New York Times analysis, based on research from Harvard Law School’s Environmental Regulation Rollback Tracker, Columbia Law School’s Climate Tracker and other sources. …