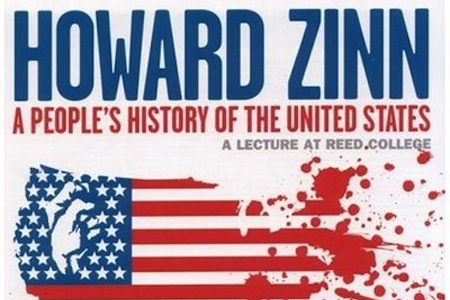 “Historically, government, whether in the hands of Republicans or Democrats, conservatives or liberals, has failed its responsibilities, until forced to by direct action: sit-ins and Freedom Rides for the rights of black people, strikes and boycotts for the rights of workers, mutinies and desertions of soldiers in order to stop a war. Voting is easy and marginally useful, but it is a poor substitute for democracy, which requires direct action by concerned citizens.”