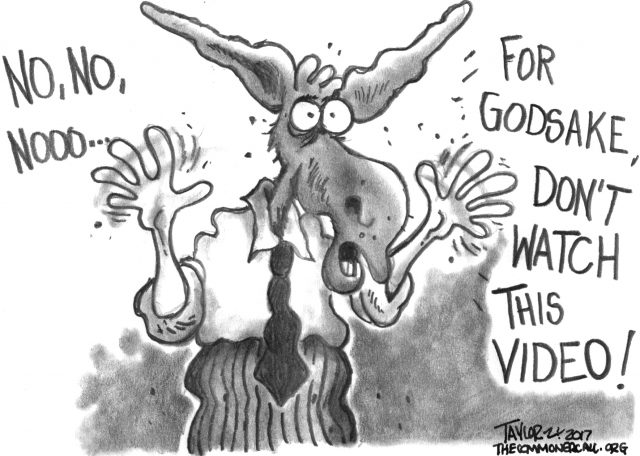 Michael Moore: The DNC Will Cost Us The Election In 2018 Unless You & Others Run For Office

My friends, if we let the old guard, the party hacks of the Dem party call the shots next year, we are doomed.

At the DNC, a Bernie supporter goes off on the corruption of the party hacks who… spent over $700 million on 5 consultants?! (Watch video below.) The DNC will cost us the election in 2018 unless you and others get out there and run for office on your own. I drove for miles and miles around northern Michigan in October of 2016 and never saw a single Hillary yard sign. When I asked why, local Dems said the party told them they were not sending any more signs to Michigan because — get this — “too many Hillary signs might remind Trump voters that they have to get out there and vote against Hillary!” Can u fucking believe this? I heard the same kind of thing from Wisconsin.

Hillary lost Michigan by an average of only TWO votes per precinct!!!!!! Her campaign and the DNC just tossed Michigan and Wisconsin away! My friends, if we let the old guard, the party hacks of the Dem party call the shots next year, we are doomed. The DNC didn’t want to give a dime to Doug Jones in Alabama. They want to save their money and spend it only on the old time Dems who’ve already been in Congress for years and who don’t want to lose their cushy jobs.

WE ARE THE MAJORITY! Run your own candidates locally, do the grassroots work and get them elected. There is a rumble taking place across the land. The people want the Republicans OUT! We can do this. The Dem party hacks won’t. No more whining about them. Buy some poster board, cans of spray paint, wooden stakes and a hammer. Then save the hammer for the next Dem Party meeting. Maybe a stake, too – to drive it right into the heart of an apparatus that lost the White House with a victory of more than 3 million votes! Pathetic.

Watch Young Female Berniecrat Brilliantly & Passionately Lay Out The Corruption Of The DNC!

The Democratic Party is broken, and the corporate wing of the party is responsible. 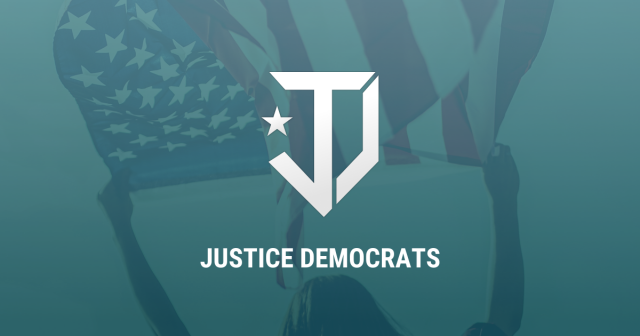 By aligning with Wall Street over working men and women, the Democratic Party has allowed Republicans to take over most state legislatures, most governorships, Congress, and the presidency.

The solution is not unity with the corporate-backed Democrats. The solution is to challenge them and replace every single one of them with people who will fight for voters, not donors. It’s time to rebuild the Democratic Party from scratch to be a party that fights for a clear progressive vision.

Here’s A Video Every Democratic Member Of Congress Should Watch And Then Sign A Pledge To Revoke The Tax Cuts For The Wealthy 1% And Use The Money For Universal, Single-Payer Health Care For All

Ady Barkan, 33, is a lawyer at the progressive Center for Popular Democracy, Fed Up. The father of a 13-month old son, Ady is also dealing with recently diagnosed ALS. Despite the great challenges of traveling in a wheelchair, Barkan lobbied congress members in DC to oppose the Republican tax giveaway for the wealthy and ever profitable corporate America. Barkan confronted Arizona Republican Sen. Jeff Flake on a flight, begging him to oppose the deadly republican tax bill. Being a smoothy practiced republican sociopath, Flake didn’t answer Ady’s plea and voted for the tax giveaway.

In yet another egregious example of exactly the wrong people being arrested in DC, Ady was recently arrested in the Capitol building for protesting.

Any democrat who doesn’t support universal healthcare – like Rep. Ron Kind – does not deserve the support of democrats and needs to face challengers in 2018. As bad as corporate-obedient republicans are they are not half as bad as oligarch-owned democrats who pretend to care about people then – like Rep. Kind – betray their constituents in DC. At least the republicans are honest about not giving a rip for people. Corporate dems say one thing then do another. Lowest of the low.

It’s time to hold all democratic officeholders accountable to represent the people, not corporations! Don’t support democrats who don’t support you and your family.