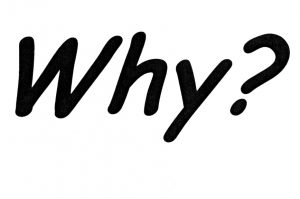 Almost half of Americans struggle to pay there bills, and an astounding one-third of them are at risk of running out of food, not being able to afford a place to live, or not having enough money for health care or medical treatment.

In a new survey of financial well-being released by the Consumer Financial Protection Bureau, numbers reflect the diminishing median net worth of an American family, as well as the daily struggles families have with being able to pay for basic living expenses.

According to the report:

The wide range of scores is not surprising given the continued wealth gap in America, with the top 1% controlling an unprecedented majority of the nation’s wealth.

Financial well being scores reflected how secure someone was feeling. Lower scores were indicative of families struggling to make ends meet and experiencing material hardship, while higher scores came from Americans that had a low probability of having trouble to pay for basic needs.

The CFPB surveyed more than 6,300 people in 2016 for the study. Questions included whether or not respondents could enjoy life because of their financial situations and how much individuals and families had leftover after paying their bills every month.

Interested in your financial well being? You can take the test here.