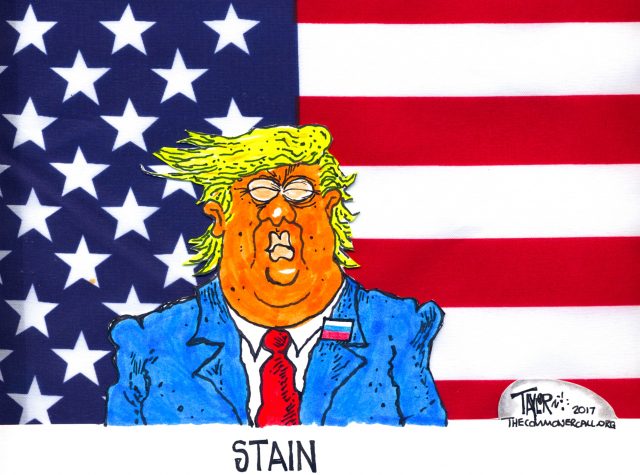 Yo-Hoo, Here’s Some Real History About The National Anthem: It’s Always Been A Focus Of Patriotic Dissent

Last weekend’s NFL drama touched on many issues, including police brutality, racism, and free speech. For many who opposed the protests, however, it all came down to one thing: respecting the flag and our country’s national anthem. But while critics claim that the anthem is above politics, radical uses and re-writings of the Star-Spangled Banner are, in fact, older than the song as we know it.

William Robin is a professor of musicology at the University of Maryland and a contributor to both The New York Times and The New Yorker, where last year he wrote, “Colin Kaepernick and the Radical Uses of ‘The Star-Spangled Banner'”. Brooke talks to Robin about the radical political history of our nation’s anthem.

Recordings of historical performances in this segment are courtesy of The Star Spangled Music Foundation, Mark Clague, Jerry Blackstone, and the University of Michigan.

Link to Story and 9-Minute Audio

Bill Moyers On Donald Trump, NFL: ‘This Is An Alien In The White House’