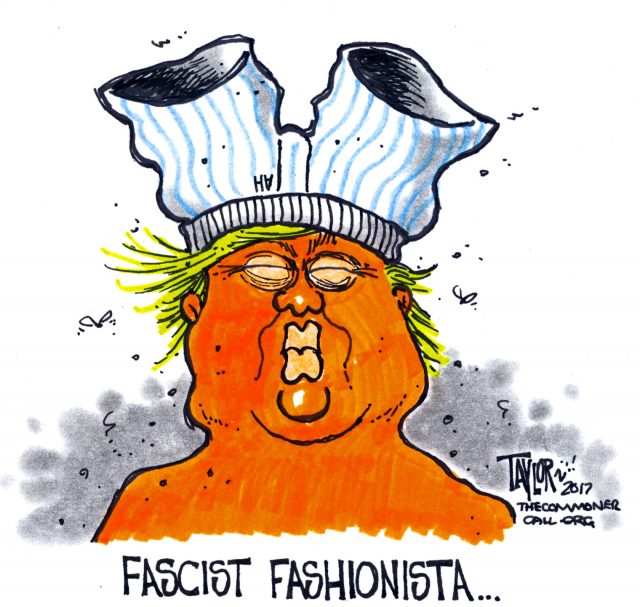 Adolf Hitler’s linen boxers were sold for $5,500 at the Alexander Historical Auctions in Chesapeake City, Maryland, as part of their “Summer Militaria Auction” on Sept. 14.

The item in question is a pair of striped white linen under shorts that have been described as “surprisingly large,” as per the product description on their website. It is 19 inches in length, with a waist of about 39 inches.

There are also two pairs of loops sewn on either side of the front of the waist band, whose purpose must have been to support the drawers in some fashion, probably fastening to the pants. It is no secret, of course, that Hitler was, in general, an atrocious dresser and preferred the loosest clothing, according to his valet, Karl Wilhelm Krause,” added the website.

Adolf Hitler’s auctioned underwear has been described as “surprisingly large.” …