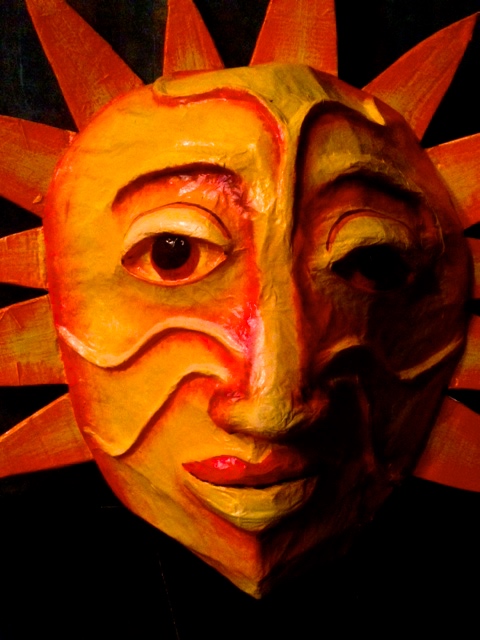 Carl Pope is the former executive director and chairman of the Sierra Club and a veteran leader in the environmental movement. He is now a senior climate advisor to former New York City mayor Michael Bloomberg and the principal advisor at Inside Straight Strategies, where he focuses on the links between sustainability and economic development.

A graduate of Harvard College, he is the author of three books, including Climate of Hope: How Cities, Businesses, and Citizens Can Save the Planet, which he co-authored with Michael Bloomberg. He was a founder of the BlueGreen Alliance and America Votes, and he served on the boards of the California League of Conservation Voters, Public Voice, the National Clean Air Coalition, California Common Cause, and Zero Population Growth. He is currently serving on the advisory board of America India Foundation and on the board of directors of Ceres and As You Sow. He writes regularly for Bloomberg View and Huffington Post.

Link to Story and 52-Minute Audio

(Commoner  Call photo by Mark L. Taylor, 2017. Open source and free to use with link to www.thecommonercall.org )