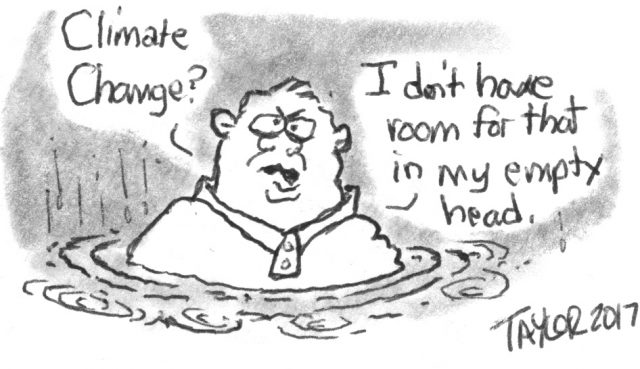 Texas and Louisiana have barely begun recovering from Harvey. Now Hurricane Irma is whipping through the Caribbean and barreling towards the Florida coast, with Hurricane Jose following closely behind it.

Some of you might have loved ones in the path of Hurricane Irma, or know those who have already been hit by the hurricane. Our thoughts are with them.

This is a crucial moment to support the people impacted — here are two places where you can donate:

Or donate to GlobalGiving’s Irma Relief Fund, which vets the local organizations it helps fund and is well-regarded by charity watchdogs.

(We’ll continue to share links via email and social media for other accountable relief organizations that you can direct your donations to).

Hurricane Irma, like Harvey before it, or the wildfires blazing across much of the Western United States, are impacting tens of millions of us in the U.S., and throughout the Caribbean.

Tomorrow, Hurricane Irma arrives in Florida after leaving a deadly trail on its way, and is already considered the largest storm ever seen in the Atlantic. Yet another disaster not so natural.

Climate science tells us that Hurricane Irma is strengthened by warming temperatures – just like Harvey was – making them both much more destructive. Here are the major connections: 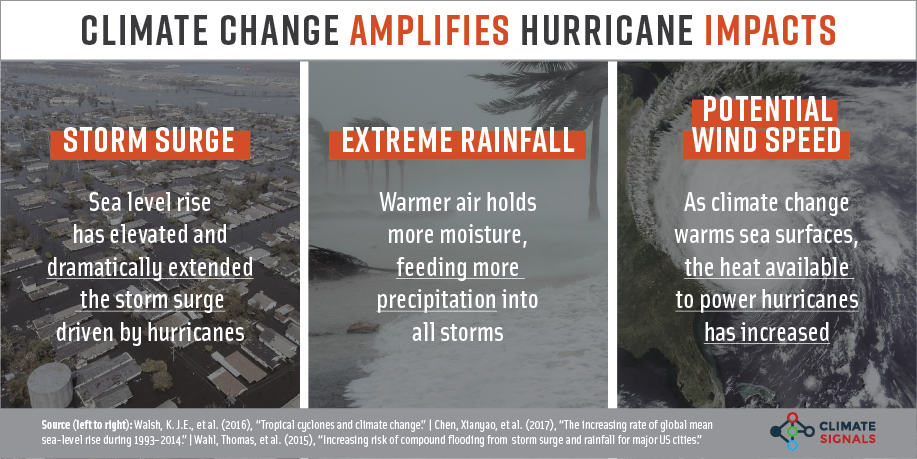 Storms like Hurricane Irma are made stronger and more deadly by climate change, yet the fossil fuel industry has been sowing doubt for years about the climate crisis. That’s just criminal.

The impacts will always be particularly severe on the most marginalized in our society: poor people and communities of color are not only often on the frontlines of these disasters, they also have the least resources to rebuild.

The climate crisis is no longer a distant future. It’s a clear and present danger. And it’s an injustice in every sense of the word.

Together, we will not only recover from these storms, but work to protect our communities from more such climate related disasters in the future.

(350.org is building a global climate movement. Become a sustaining donor to keep this movement strong and growing.)

A Care2 petition that surfaced online Wednesday demanding the World Meteorological Association change the name of Hurricane Irma to Hurricane Ivanka is more than halfway towards its 10,000-signature goal.

According to the petition’s letter, President Trump’s eldest daughter, “who promised to try to influence her father on certain issues like climate change, has quietly accepted the administration’s lack of action on this very serious issue.”

The first daughter and White House senior advisor reportedly wanted climate change to be one of her “signature issues,” but has been notably silent as her father continues to roll back critical environmental regulations. Just days before Hurricane Harvey struck, Trump killed an Obama-era rule that required new infrastructure to be built with climate resiliency in mind, specifically flood protection. Ivanka was also said to be in favor of the U.S. remaining in the Paris climate deal but was unable to persuade her father otherwise.

“Ivanka Trump can say what she wants about climate change but as long as she quietly stands back, she remains complicit in the destruction we all face at the hands of her father’s administration,” the letter continues.

“That’s why we’re petitioning the World Meteorological Association to rename Hurricane Irma to Hurricane Ivanka. We need to put pressure on members of Trump’s administration to take real a stand for the health and safety of our world and generations to come.”

So far, nearly 7,000 people from all over the world, from New York to the Netherlands, have added their electronic signatures to the form. …