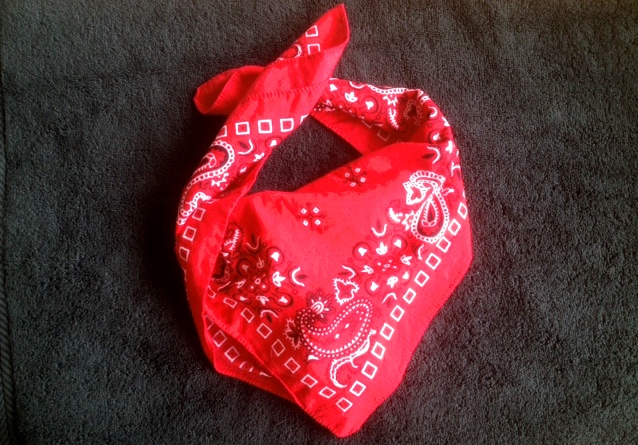 The cookout offered free food, a face-painting booth and a “protest sign-making station” – a pile of cut-up cardboard boxes, paint markers and rolls of packing tape. A group of neighborhood boys, each no older than 12, gathered around. They wanted signs to tape to their bicycles, so they could ride around and “tell Trump” what they thought of him.

One grabbed a piece of cardboard and wrote in big letters: “TRUMP’S A BITCH.”

“I’m not sure you should use that word,” he said, his voice taking on a fatherly tone. At 6ft2in, he towered over them. “That word isn’t very respectful to women, and there are a lot of women around here today that we should be respecting. Maybe you can think of another word to use.”

A 31-year-old activist with long hair and a full bushy beard, Neely had a full day of political activism ahead of him: Donald Trump was in Harrisburg to mark his 100th day in office with a speech at the Pennsylvania Farm Show Complex. In other parts of the city, the liberal opposition were also readying themselves: organizations such as Keystone Progress, Dauphin County Democrats and the local Indivisible group planned to march in protest.

A general disdain for liberals is, perhaps, the most notable commonality between the far left and far right.

Neely’s group were not among them. Instead, they had set up a picnic site in a small park, offering a barbecue and leftist pamphlets. Someone had planted a bright red hammer-and-sickle flag in the grass. On a nearby table hung a black banner that bore the words “Redneck Revolt: anti-racist, pro-gun, pro-labor”.

“If you haven’t noticed, we aren’t liberals,” said Jeremy Beck, one of Neely’s cookout friends. “You know, if you keep going further left, eventually, you go left enough to get your guns back.”

Wooly liberals, they’re not. Redneck Revolt is a nationwide organization of armed political activists from rural, working-class backgrounds who strive to reclaim the term “redneck” and promote active anti-racism. It is not an exclusively white group, though it does take a special interest in the particular travails of the white poor. The organization’s principles are distinctly left-wing: against white supremacy, against capitalism and the nation-state, in support of the marginalized.

Pennsylvania is an open-carry state, where gun owners can legally carry firearms in public without concealment. Redneck Revolt members often see the practice of openly carrying a gun as a political statement: the presence of a visible weapon serves to intimidate opponents and affirm gun rights.  …