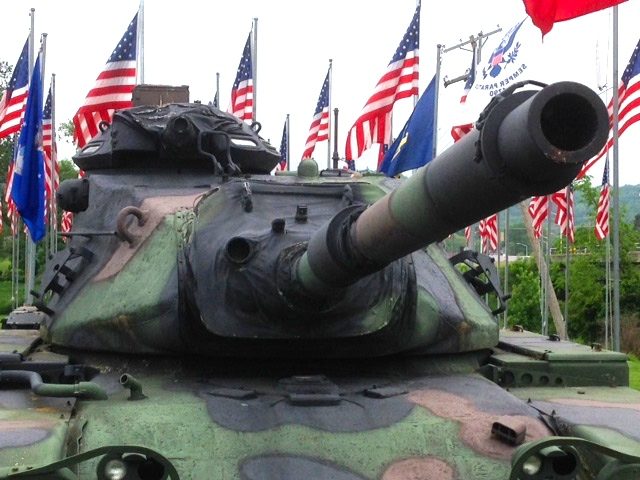 While the legislative, executive and judicial branches of the government are mired in the paralysis of corporate corruption and empty rhetoric, the Pentagon – the seat of power of the never ending US War Department – is moving steadily ahead, actively planning for the wars of the future – which it describes in a bluntly stunning training film – that will be fought in sprawling megacities wracked with inequality, religious and ethnic conflict, effects of climate change, resource shortages and spreading despair.

The Intercept has published the War Department video detailing what it calls the future “complexity of human targeting”. A sane person, using real English and humanist moral reasoning would properly call that “killing”. Murder, really, in the name of the privileged. The Pentagon describes a future where 60% of the world’s population will live in vast, gritty megacities riven by inequality; gleaming skyscrapers towering over crowded slums and smoky shanty towns. The war planners observe that this brutal human ecology of “manmade labyrinths” will create “forces the masters of war never knew”.

And we might add, tactics of thuggish suppression we can only imagine.

The modern wizards of industrial scale American warfare warn that the megacities and their shrouds of oozing slums will be “over extended and underfunded” though it makes no mention of the fact that that inequality is unnecessary in a world where, currently 8 undeserving men own as much wealth as the bottom half of humanity. As the high-tech hit men for the corporate class of the upper one-tenth of one percent see things it is, not the job of the Pentagon war wonks to question the wrongness of such inhumane wealth disparity. This brutal future megacity warscape is deemed “unavoidable”. They see a future of brutal reflexive reaction with no possibility to head off the Mad Max future of scarcity and inequality.

Instead of fighting to free up the resources for all humanity, Pentagon planners see their job as to shield and protect the elite banksters and corporate owners of the nation; to preserve and serve the morally corrupt and cannibalistic capitalist system. But no big surprise, that has been the mission of the US War Department since at least the days of the Spanish American War and World War I, which was fought solely to protect the war loans to Britain and France of J.P.Morgan and other Wall Street banksters.

What most American don’t fully appreciate is that the tactics, technology and weapons of foreign domination will be used on American streets to subdue and control us. The streets of Ferguson, Missouri and the encampment at Standing Rock have already proven that point though the majority of Americans have, for now, lulled themselves into not believing their “lyin’ eyes”.

If you want a frank view of what the War Department has in mind for future wars of occupation and domination – and what will eventually be rolling down our streets and through out neighborhoods – take a few minutes to see exactly what is being planned in the link below.

(Commoner Call photo and commentary by Mark L. Taylor, 2017. For other commentary by the author, link here. Open source and free to use with link to www.thecommonercall.org )