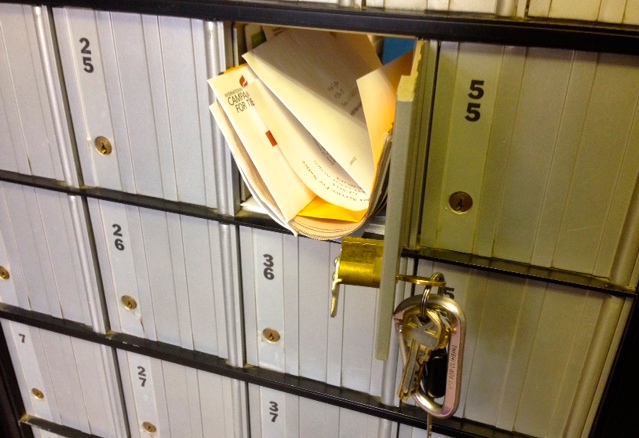 I normally have a modicum of respect for you and your
willingness to hammer Democrats as much as Republicans, but this issue
with whiny Dan Peak, and all the other Russia this and that baloney
has left me disappointed. C’mon, we all know that Washington has used
Russia as one of it’s major go to whipping boys to distract from its
real crimes, and this is no different. It started with crybaby Hillary
supporters and now, thanks to you, is ongoing. Even Noam Chomsky has
claimed most of it is shallow, and leading to nowhere. And what Mr.
Peak and his fellow loyal Democratic herd are doing is perpetuating
the distraction from the horrendous foreign policies of this nation
that intensified under Obama, and now have been handed to Trump.
Muslim babies continue to die from American bombs. Sad that we can’t
discuss THAT.