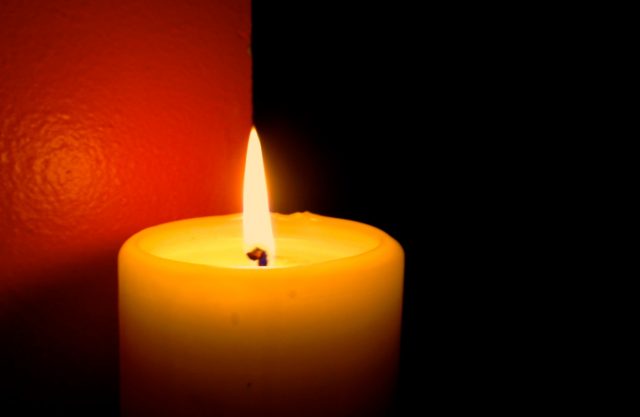 The crawl toward despotism within a failed democracy is always incremental. No regime planning to utterly extinguish civil liberties advertises its intentions in advance. It pays lip service to liberty and justice while obliterating the institutions and laws that make them possible. Its opponents, including those within the establishment, make sporadic attempts to resist, but week by week, month by month, the despot and his reactionary allies methodically consolidate power. Those inside the machinery of government and the courts who assert the rule of law are purged. Critics, including the press, are attacked, ridiculed and silenced. The state is reconfigured until the edifice of tyranny is unassailable.

Alexander Solzhenitsyn in “The Gulag Archipelago” noted that the consolidation of Soviet tyranny “was stretched out over many years because it was of primary importance that it be stealthy and unnoticed.” He called the process “a grandiose silent game of solitaire, whose rules were totally incomprehensible to its contemporaries, and whose outlines we can appreciate only now.”

There is a hierarchy to oppression. It begins with the most vulnerable—undocumented workers, Muslims, poor people of color. It works upward. It is a long row of candles that one by one are extinguished.

Czeslaw Milosz in “The Captive Mind” also chronicles the incremental expansion of tyranny, noting that it steadily progresses until intellectuals are not only forced to repeat the regime’s self-praising slogans but to advance its absurdist dogmas. Few ever see the tyranny coming. Those who do and speak out are treated by the authorities, and often the wider society, as alarmists or traitors.

The current administration’s budget proposes to give the war industry, the domestic policing agencies, the fossil fuel industry, Wall Street, billionaires and the national security and surveillance agencies more than they could have imagined possible before the election. These forces, as in all fascist states, will be the pillars of the Trump regime. They will tolerate Donald Trump’s idiocy, ineptitude and unbridled narcissism in exchange for increased profits and power. Despots are often buffoons. Appealing to their vanity and ego is an effective form of manipulation. Skilled sycophants can play despots like musical instruments for personal advancement.

Trump, like all despots, has no real ideology. His crusade against Wall Street, including Goldman Sachs, and the billionaire class during the presidential election campaign vanished the moment he took office. He has appointed five former Goldman Sachs employees to high posts in his administration. His budget will bleed the poor, the working class and the middle class and swell the bank accounts of the oligarchs. He is calling for abolishing the Corporation for Public Broadcasting and the National Endowment for the Arts and the cutting of programs that provide legal service to low-income people and grants to libraries and museums. If Trump’s budget is approved by Congress, there will not even be a pretense of civil society. Trump and his family will profit from his presidency. Corporations will profit from his presidency. Wall Street will profit from his presidency. And the people will be made to pay. …

(Commoner Call photo by Mark L. Taylor, 20917. Open source and free to use with link to www.thecommonercall.org )