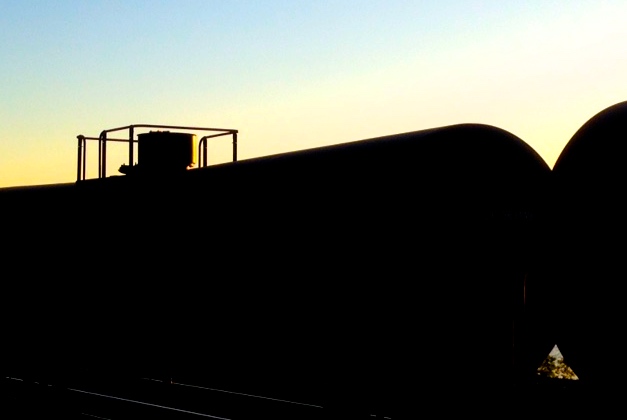 I remember well the first institution to announce it was divesting from fossil fuel. It was 2012 and I was on the second week of a gruelling tour across the US trying to spark a movement. Our roadshow had been playing to packed houses down the west coast, and we’d crossed the continent to Portland, Maine. As a raucous crowd jammed the biggest theatre in town, a physicist named Stephen Mulkey took the mic. He was at the time president of the tiny Unity College in the state’s rural interior, and he announced that over the weekend its trustees had voted to sell their shares in coal, oil and gas companies. “The time is long overdue for all investors to take a hard look at the consequences of supporting an industry that persists in destructive practices,” he said.

Six years later, we have marked the 1,000th divestment in what has become by far the largest anti-corporate campaign of its kind. The latest to sell their shares – major French and Australian pension funds, and Brandeis University in Massachusetts – bring the total size of portfolios and endowments in the campaign to just under $8 trillion (£6.4tn).

The list of institutions that have cut their ties with this most destructive of industries encompasses religious institutions large and small (the World Council of Churches, the Unitarians, the Lutherans, the Islamic Society of North America, Japanese Buddhist temples, the diocese of Assisi); philanthropic foundations (even the Rockefeller family, heir to the first great oil fortune, divested its family charities); and colleges and universities from Edinburgh to Sydney to Honolulu are on board, with more joining each week. Forty big Catholic institutions have already divested; now a campaign is urging the Vatican bank itself to follow suit. Ditto with the Nobel Foundation, the world’s great art museums, and every other iconic institution that works for a better world.

Thanks to the efforts of groups such as People & Planet (and to the Guardian, which ran an inspiring campaign), half the UK’s higher education institutions are on the list. And so are harder-nosed players, from the Norwegian sovereign wealth fund (at a trillion dollars, the largest pool of investment capital on Earth) to European insurance giants such as Axa and Allianz. It has been endorsed by everyone from Leonardo DiCaprio to Barack Obama to Ban Ki-moon (and, crucially, by Desmond Tutu, who helped run the first such campaign a generation ago, when the target was apartheid).

And the momentum just keeps growing: 2018 began with New York City deciding to divest its $189bn pension funds. Soon the London mayor Sadiq Khan was on board, joining the New York mayor Bill de Blasio to persuade the other financial capitals of the planet to sell. By midsummer Ireland became the first nation to divest its public funds. And this month, a cross-party group of 200 MPs and former MPs called on the their pension fund to phase out its substantial investment in fossil fuel giants. …

“Climate-related risks will continue to grow without additional action. Decisions made today determine risk exposure for current and future generations and will either broaden or limit options to reduce the negative consequences of climate change. While Americans are responding in ways that can bolster resilience and improve livelihoods, neither global efforts to mitigate the causes of climate change nor regional efforts to adapt to the impacts currently approach the scales needed to avoid substantial damages to the U.S. economy, environment, and human health and well-being over the coming decades.”